Wedding Drone Videography – Do I need it?

Do I need drone coverage at my wedding? A very common question that couples ask. We asked Mary Angelini with Key Moment Films to share her best advice for our couples wanting to find out more about wedding drone videography.

Think epic, sweeping cinematic perspective shots of the venue, aerial shots of the two of you from above. Using a drone adds production that no other camera technique can replicate. Greenery, scenic shots of the landscape, and architecture are where the drone shots shine.

Imagine walking down the aisle, to the romantic sounds of…. a thousand swarming bees.

Drones are noisy. This is the reality when you have a drone flying overhead. We highly suggest not having drone coverage for the ceremony and other formal events where your guests are involved. Having drones flying over a large group of people is not just unpleasant for the guests, it’s against FAA regulations. Let’s leave the epic shots to where your guests can avoid the sounds of an impending biblical plague.

Each wedding venue has their own rules about when and where they can be flown. Some venues do not allow drone flights on property at all. Make sure you check with your venue about restrictions and share them with your videographer.

Did you know that to fly a drone at a wedding, videographers must get a pilot’s license? It’s called a Remote Pilot Certificate or FAA part 107 license.

The certification process includes a fairly challenging test and federal background check required for the FAA to give a videographer the green light to fly commercially. Make sure that your videographer has this license – no excuses.

Sweeping drone shots of you two during the photo session is where drones shine.

They can create some epic shots of the two of you from above. These shots are usually wide and sweeping. They may need to be set up with a bit more coordination with the photographer.

Heavy wind, fog, low visibility, or rain can ground a drone. The airspace matters too. Some areas are no-fly zones, like if you’re getting married close to The Mouse or close to an airport or helipad. And then there are temporary flight restrictions, for example, if the President or other high ranking official is in the area.

Talk to your videographer about drones and flight space, they will be able to determine what is safe airspace to fly. 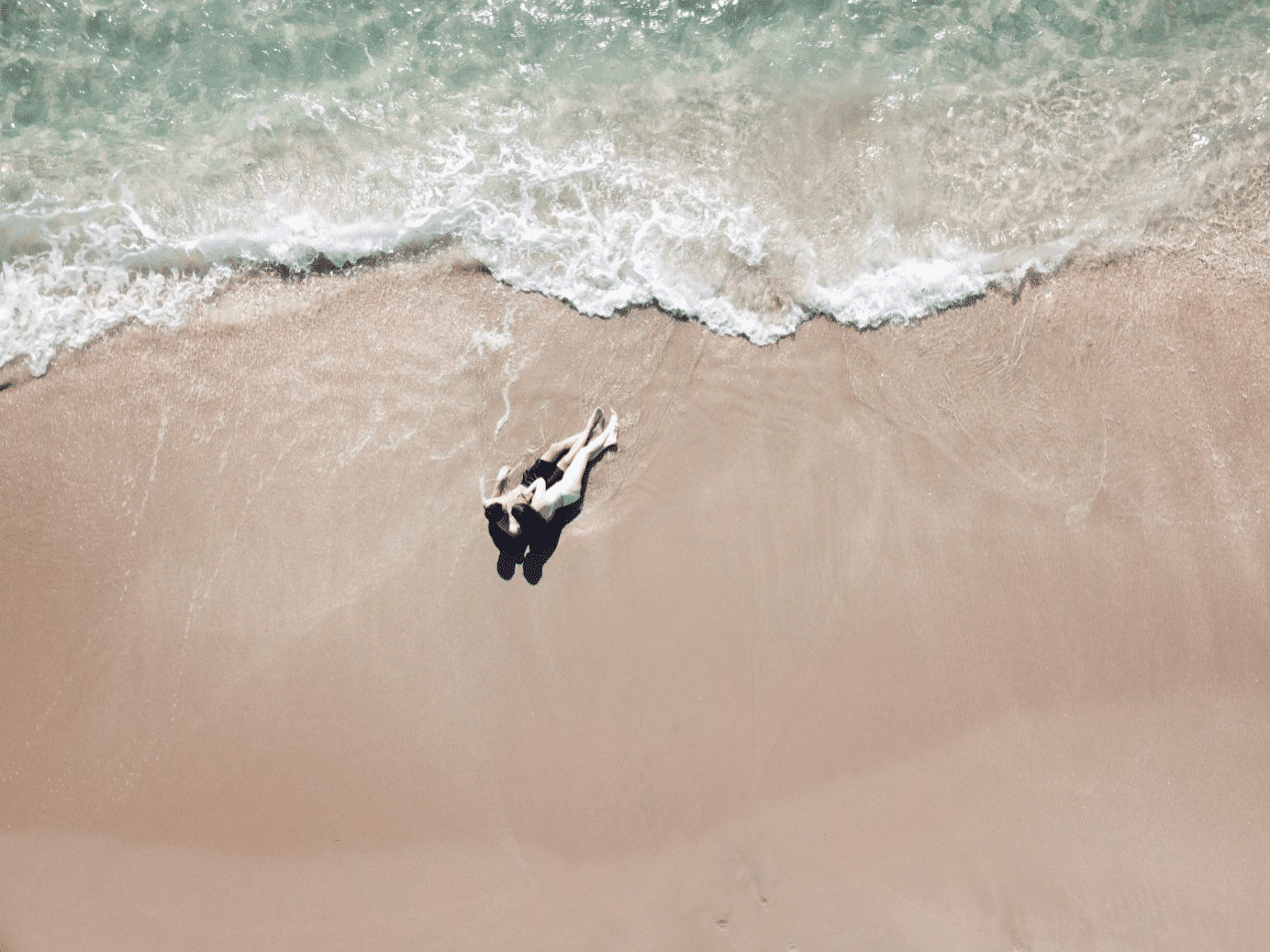 If weather is bad, ask your videographer if they will come another time to get alternative drone shots of the venue or surrounding areas. This may cost extra, but it can be well worth it if you encounter rain on your wedding day.

How Much Does It Cost?

Each wedding videography studio has their own policies about drones. A recent poll indicated that videographers charge between $350-600 to add on drones. We found that many companies include it in their package and have added the cost of a drone by increasing their rates overall to accommodate the drone.

In the end, you are still paying for the added perk of epic cinematic shots for your wedding. 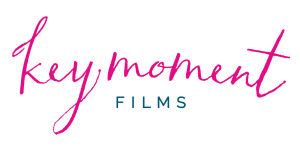 Mary Angelini is the co-owner of Key Moment Films and Calypso Wedding Films wedding videography companies. Self-proclaimed IG Stories Queen, she has been filming weddings for over 10 years and her work has been featured on MNSBC and she sits on the Love Stories TV Filmmaker Council. She has been nominated for Rising Tide Society “20 on the Rise,” has spoken at several industry conferences including InFocus in Charleston, B&H’s Depth of Field in NYC and has been a guest on the Disney Wedding podcast. She focuses on building the community and is the past president of the Professional Videographers of Central Florida, Past VP of NACE So. FL, and current Co-Leader of the Tuesdays Together of West Palm Beach.