Test Your Odds at Marital Success 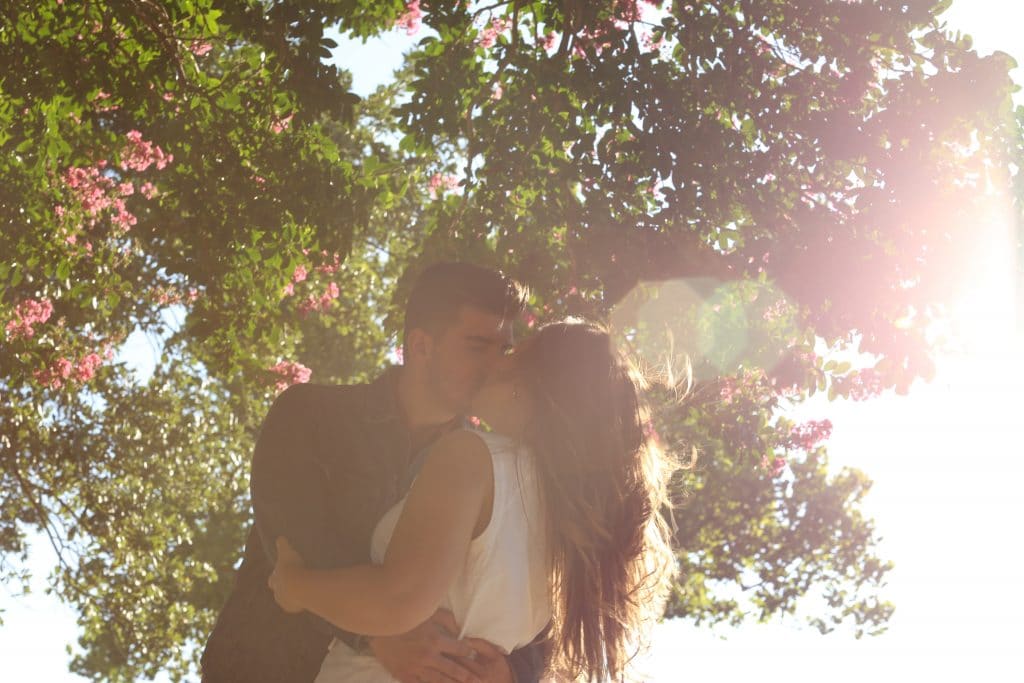 New research has broken the code on what makes marriages work and why some fail. The most important elements of marital success and failure are probably not what you had previously been told.  Test your relationship knowledge by answering these seven questions. 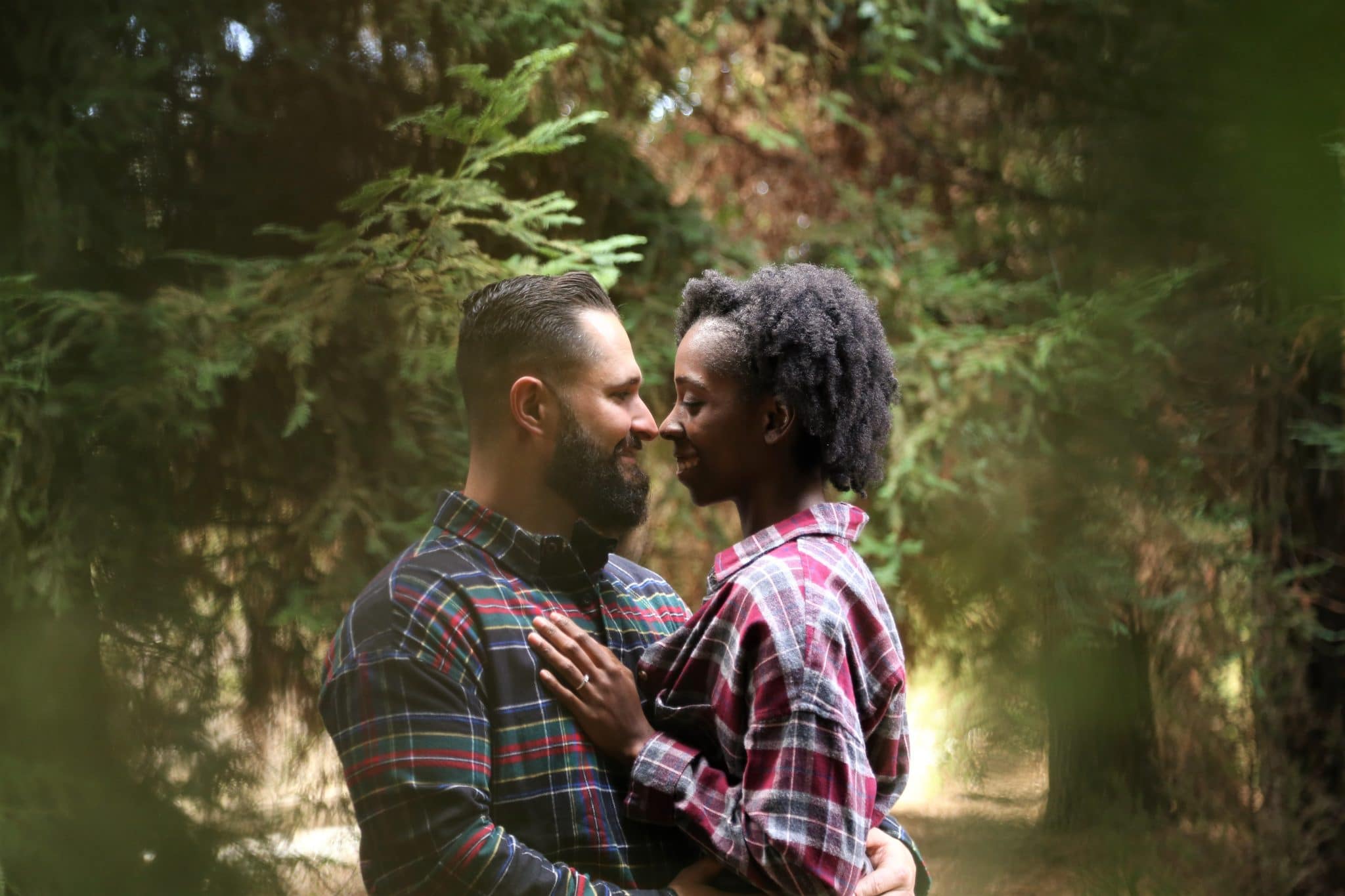 What is your relationship IQ?

1) The newest research shows how to predict divorce among newlyweds with 91% accuracy. True or false?

2) The number one predictor of divorce is:
a) Ongoing disagreement over money and financial issues.
b) The habitual avoidance of conflict.
c) Yelling and screaming during fights.

3) Couples that “go the distance”—whose marriages are successful—have fewer disagreements about the three core issues: sex, money, and housework.  True or False? 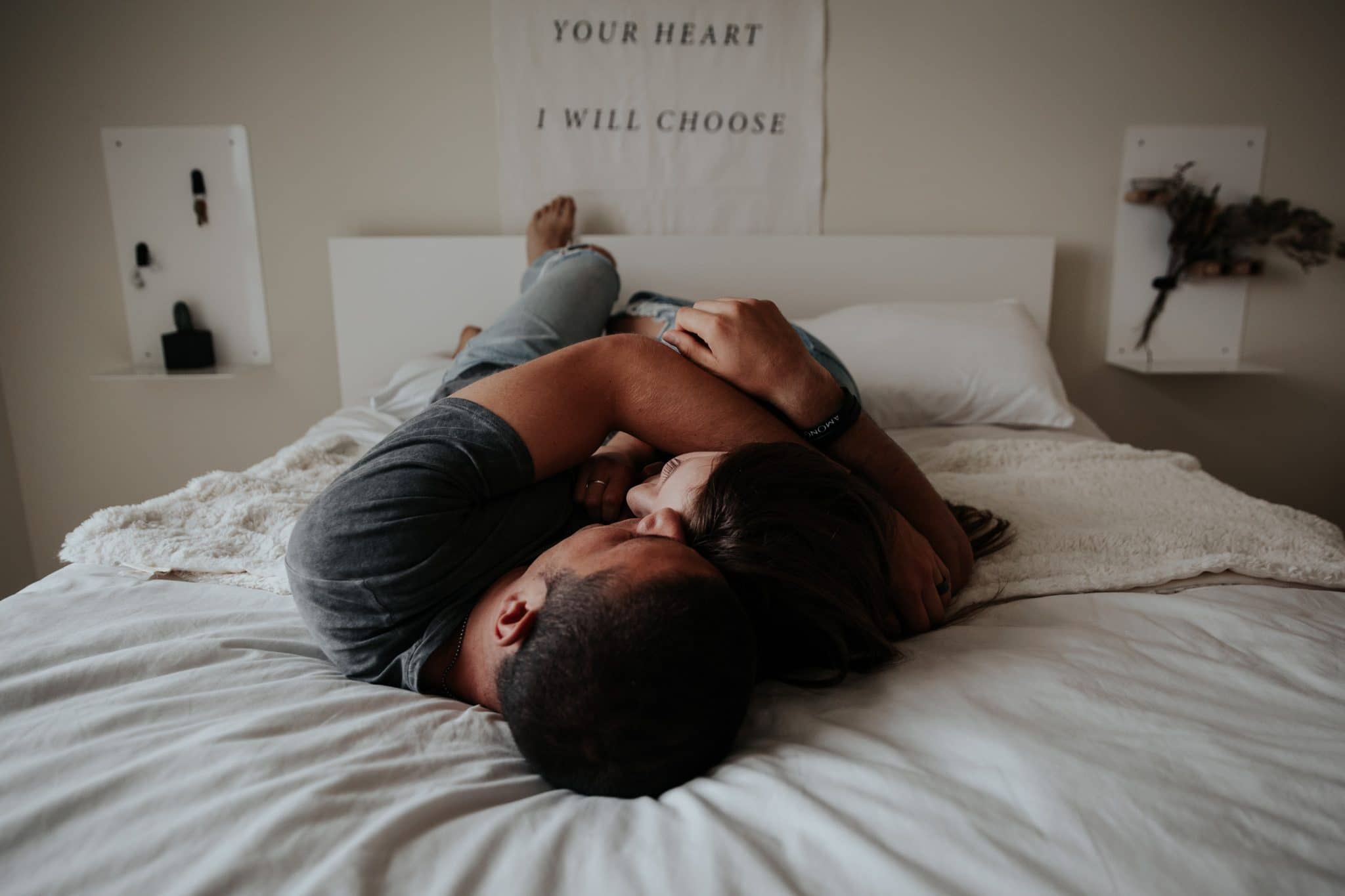 4) Couples that yell or complain are usually doomed to fail.  True or false?

5) When discussing a problem or disagreement, it is important to:
a) Keep feelings out of the discussion, and try to stick to the facts.
b) Be sure you can accurately state your partner’s position, including his or her feelings and fears about the issue being discussed.
c) Focus on practical solutions—on solving the problem. Too much discussion can sidetrack you.

6) After the birth of the first child:
a) There is little impact on the marriage; the quality of a marriage depends more on issues of couple compatibility.
b) The marriage enters the “warm glow” stage and stays there for several years.
c) Marital satisfaction drops.

7) In a healthy marriage, the couple can resolve most of their disagreements. True or False? 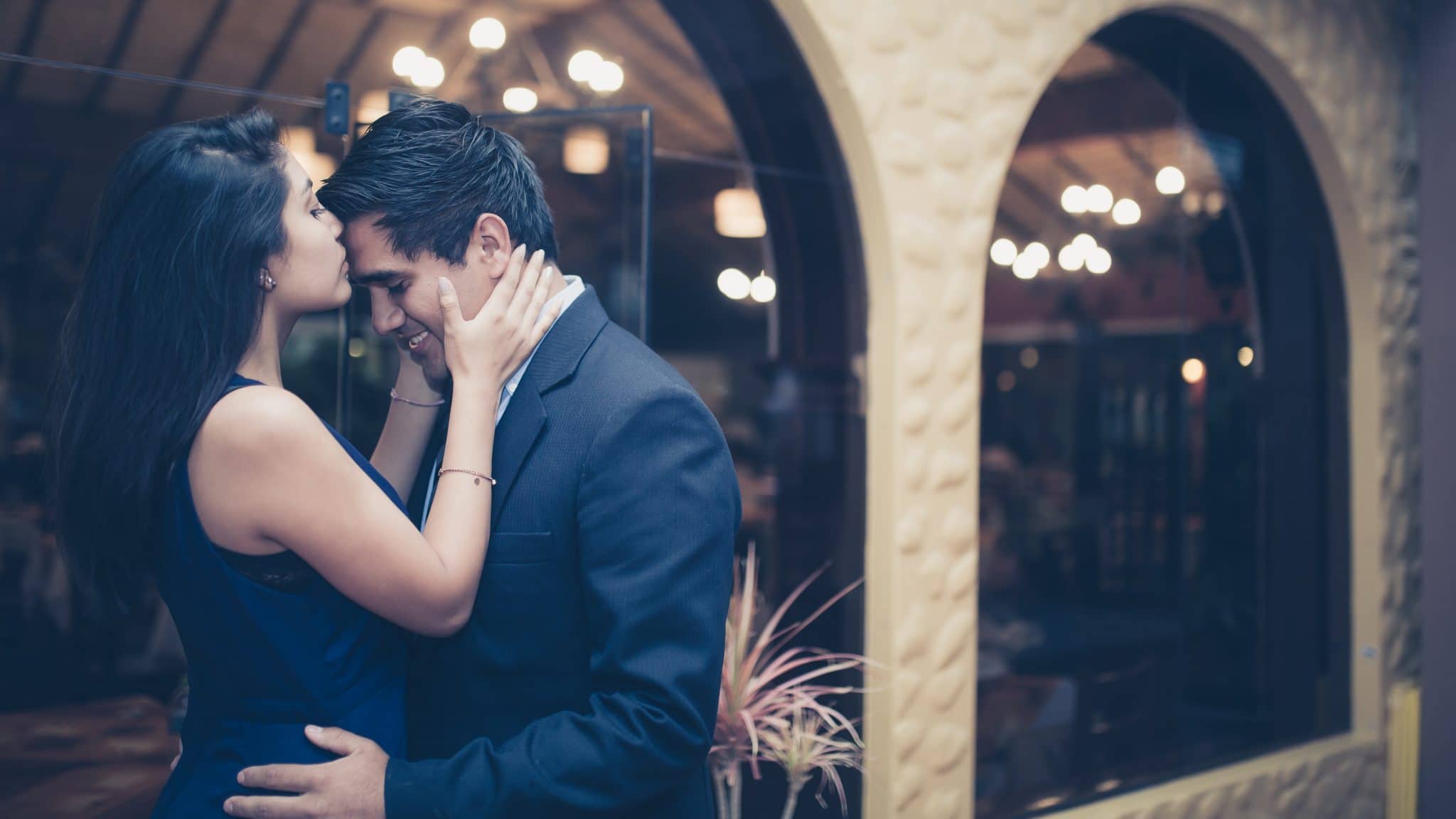 1) True. Newer research has identified certain behavioral interactions among couples that are high predictors for future divorce. In a case study of 130 newlywed couples, they were analyzed based upon their interactions with their spouse. Based upon what the spouses “did” and “didn’t do” the researcher correctly identified which 15 couples would be divorced within seven years. These high-risk divorce predictors and their solutions are discussed in the free online Florida premarital course.

2) b. This is sad because we often try to avoid conflict as an effort to preserve our love and avoid divorce. However, the way to have a happy marriage is to understand that disagreement is a normal and expected part of any loving relationship and to learn how to handle the inevitable disagreements that will come up.

3) False. The research shows that the couples that make it and the couples that fail all disagree on the same issues. It turns out it is not whether you disagree that makes a difference (that is normal and very much to be expected); it’s how you handle your disagreements that matter. And there are five core issues, not three—add children and in-laws/friends to the list of sex, money, and housework. 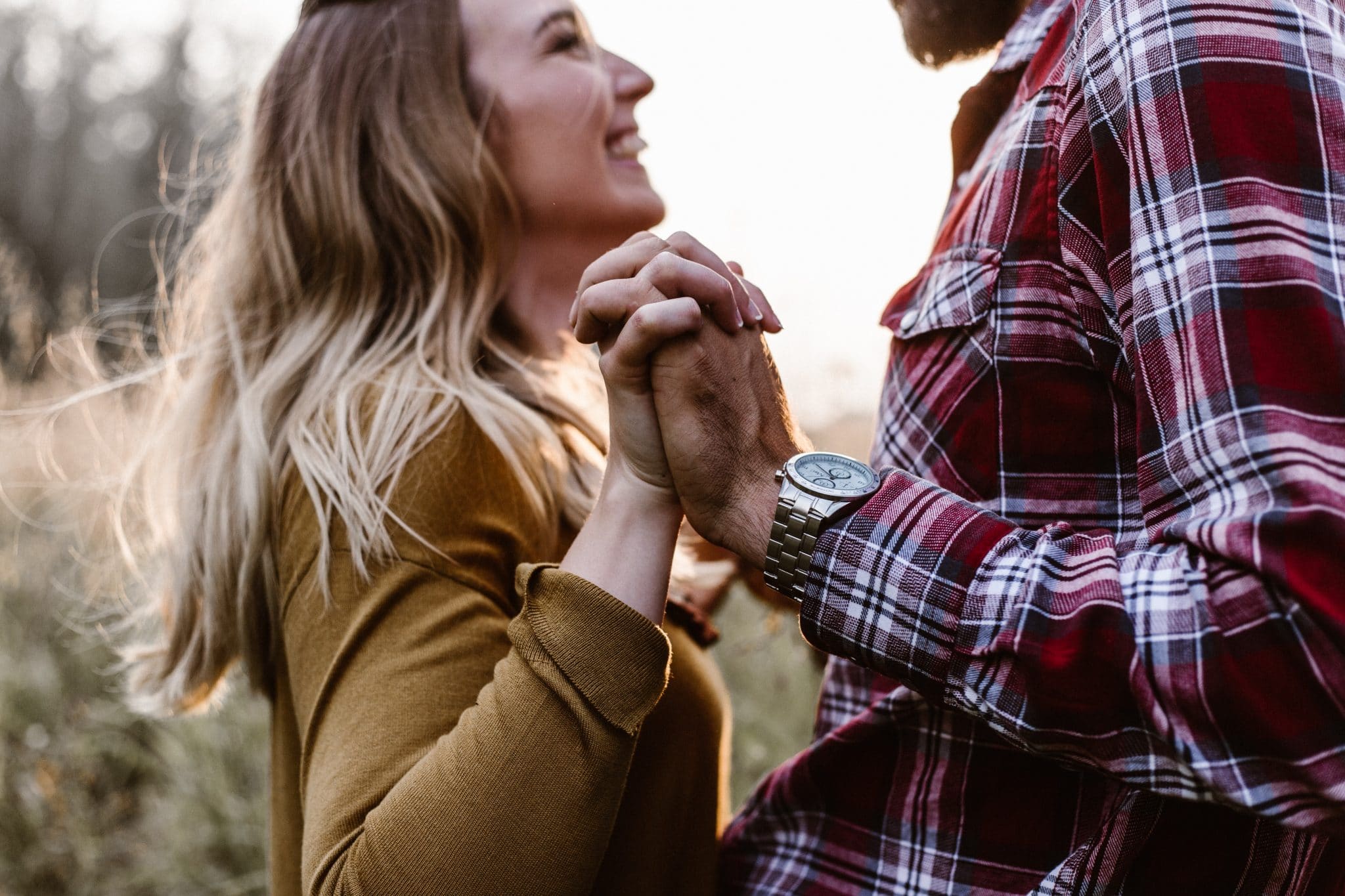 4) False. Yelling, complaining, crying, and even revisiting the same issue “over and over and over” might be annoying, but the bigger dangers are behaviors like avoidance, disengagement, contempt, blame, criticism, and “the silent treatment” that lead to divorce.

5) b. Many disagreements have nothing to do with the facts, and everything to do with our feelings about them. It is crucial that you understand each other’s positions—both what you think about the issue, and how you feel about it, your fears, ambivalence, and dreams. Oftentimes understanding and mutual respect are all you really need; some issues don’t have solutions. In fact, most disagreements in a marriage have no solution—they are chronic or “irreconcilable.” Couples simply need to how to manage them and keep them from contaminating the rest of the marriage. How is your score so far? Don’t leave the success of your marriage to chance. Receive your free marriage preparation course

6) c. There is so much more to disagree about. This is when couples really need proven relationship skills. In 70 percent of couples, marital satisfaction drops during the three months before and the three months after the birth of the first child.

7) False. Research indicates that 69% of relationship conflict is about perpetual problems. In fact, all couples have approximately ten major issues they will never resolve.  What’s important is to develop a dialogue or “dance” with your particular set of irreconcilable differences, just as you would cope with a chronic bad back or trick knee. You don’t like them, you wish they weren’t there, but you keep talking about them and learn how to live with them. 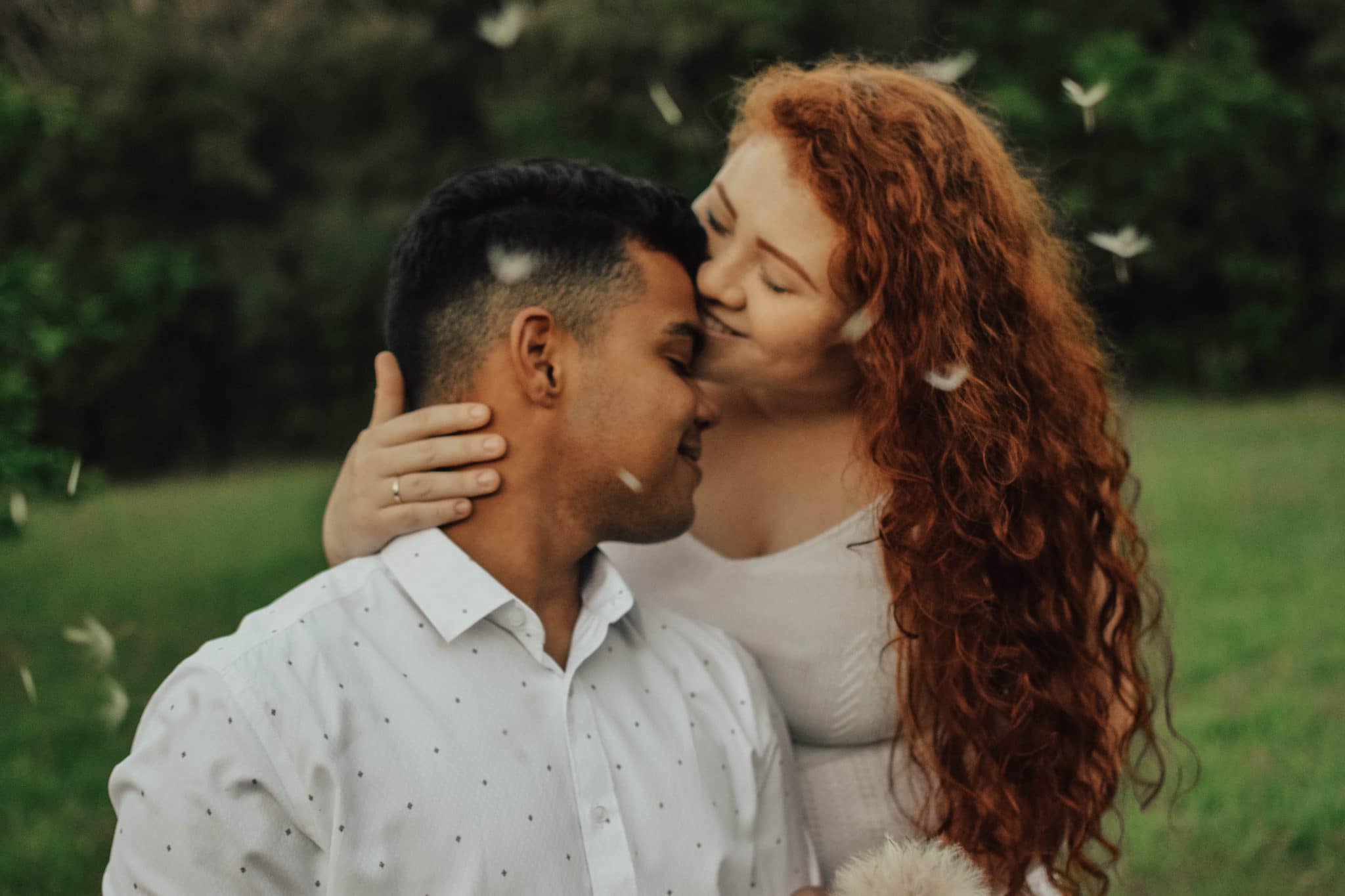 A special thank you to Kevin Knox with A Beautiful Ceremony for sharing his knowledge and expertise with our readers. Kevin Knox is a member of the National Association for Relationship and Marriage Education and an alumnus of Smart Marriages conferences. He also trained in John Gottman’s: The Seven Principles for Making Marriage Work. The online premarital course is an accumulation of best practices for marital success. 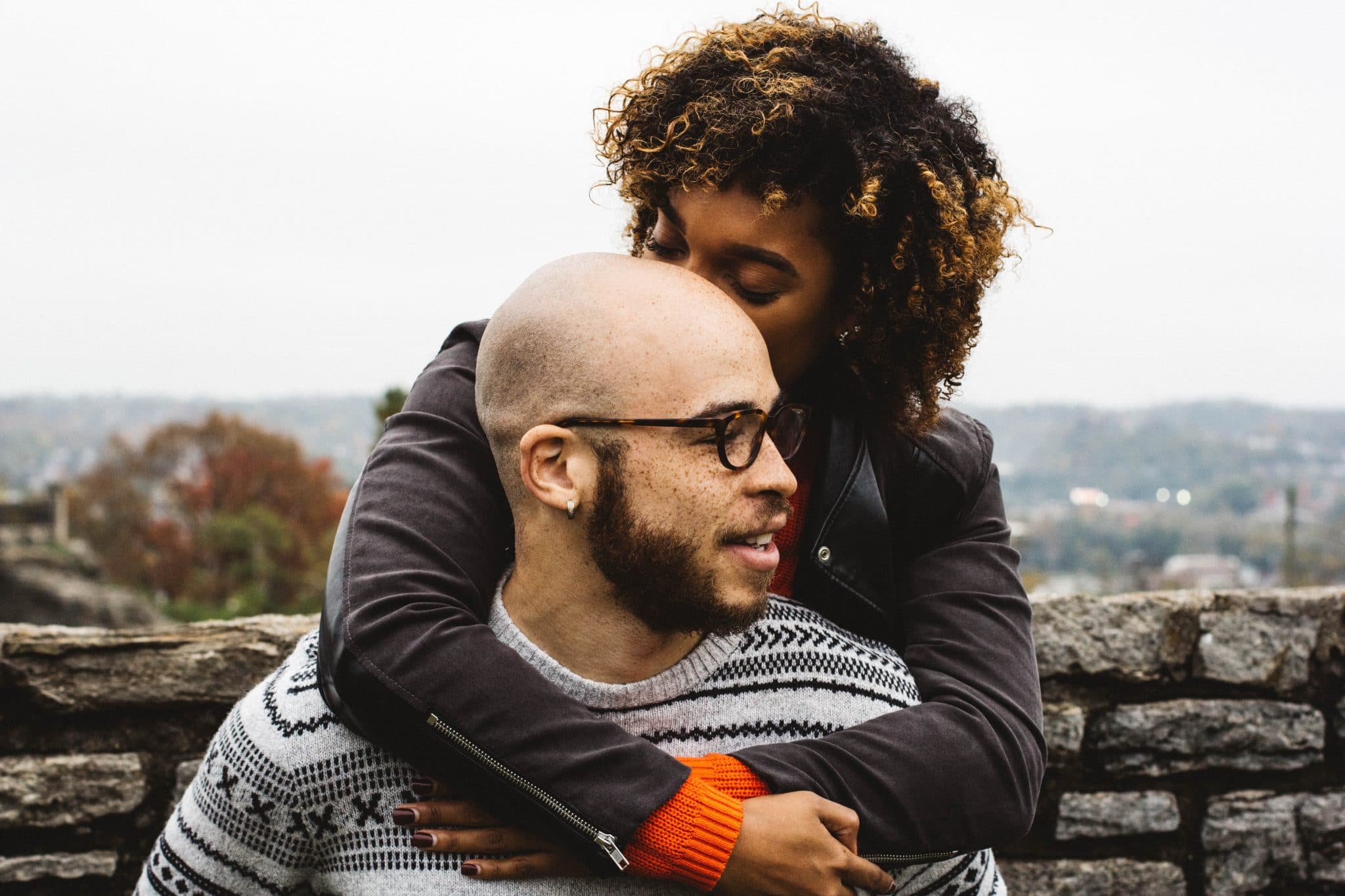