They continue to offer SOMETHING FOR EVERYONE: Covering the hottest hits from yesterday and today including Top 40, 70’s, 80’s, 90’s, Hip Hop, Rock, Pop, Latin Crossover, Salsa, Reggaeton, American Standards, Big Band, Motown and everything in between. 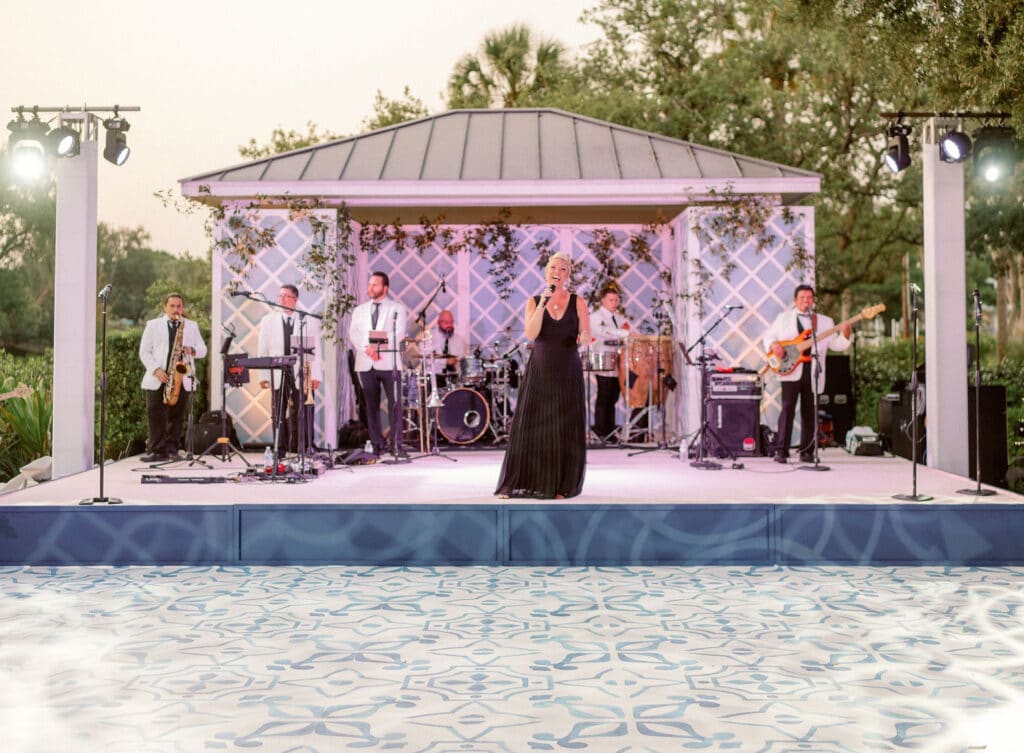 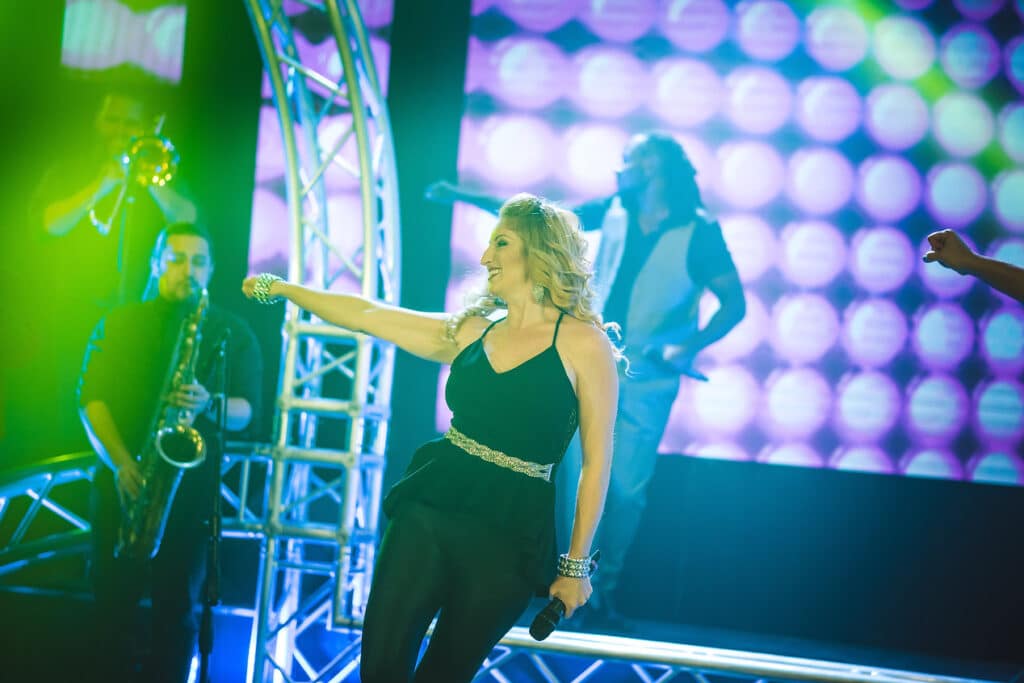 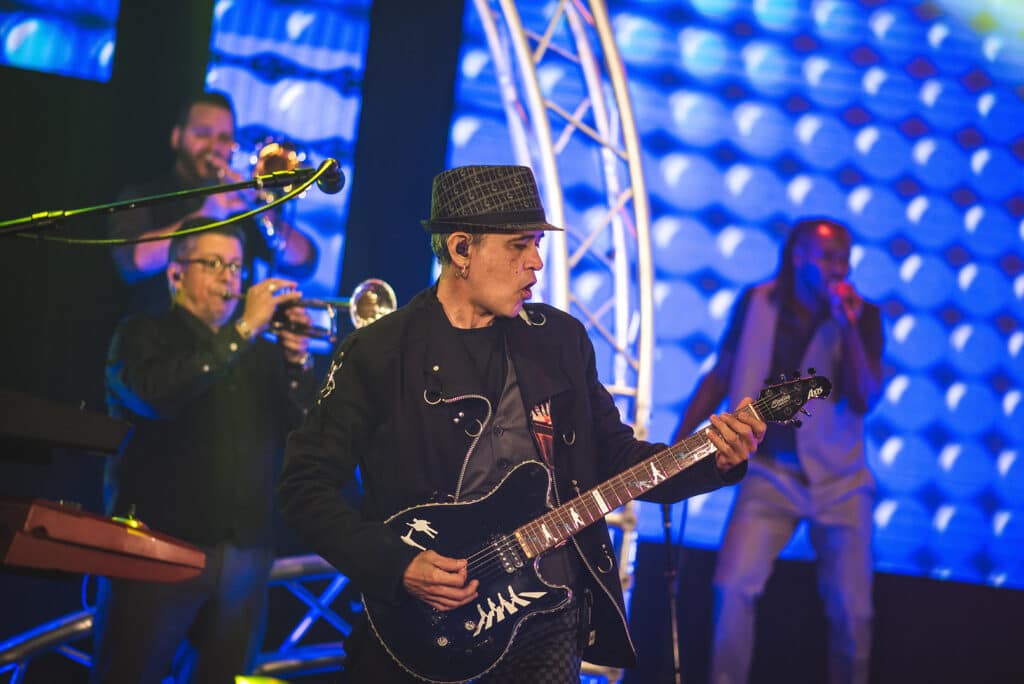 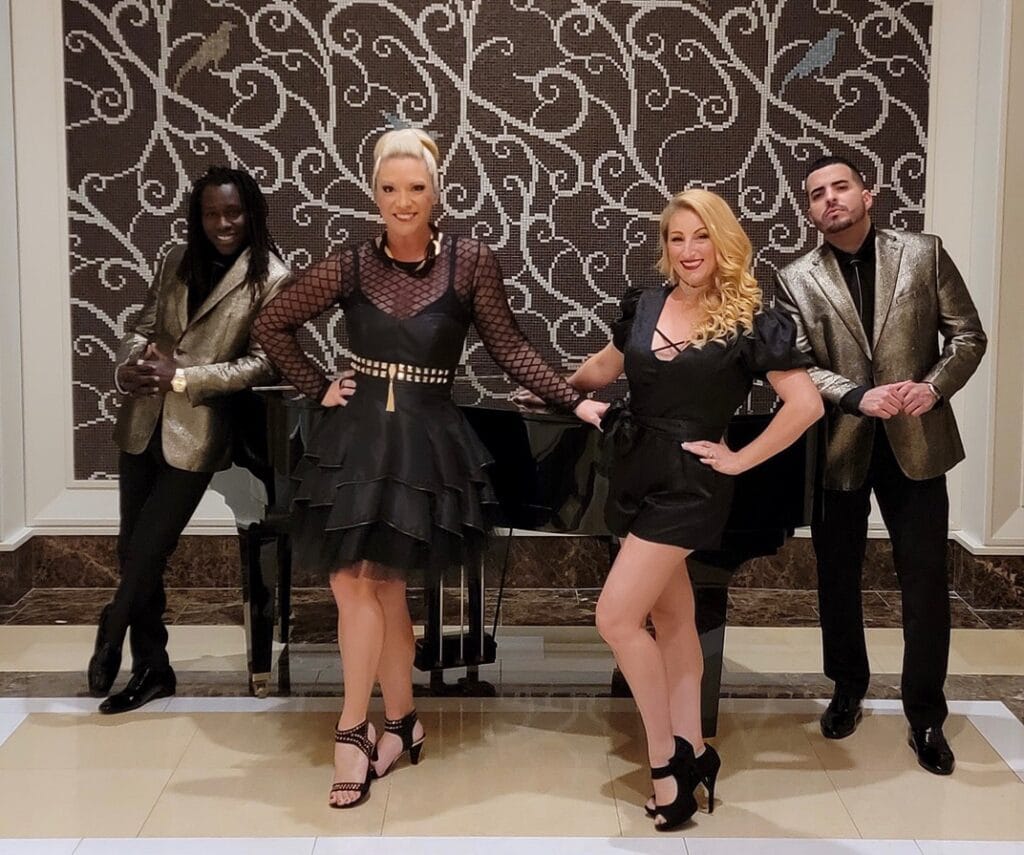 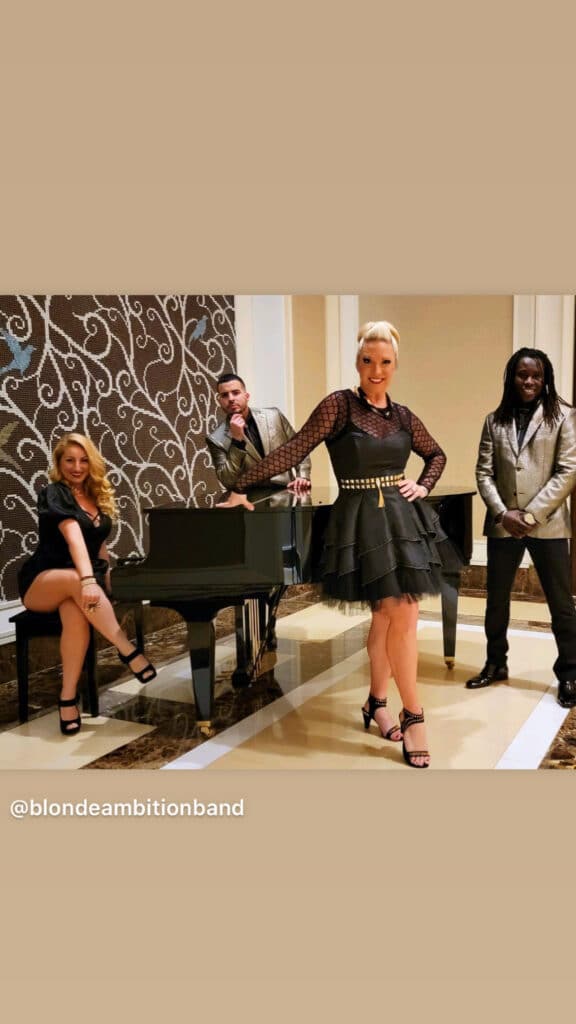 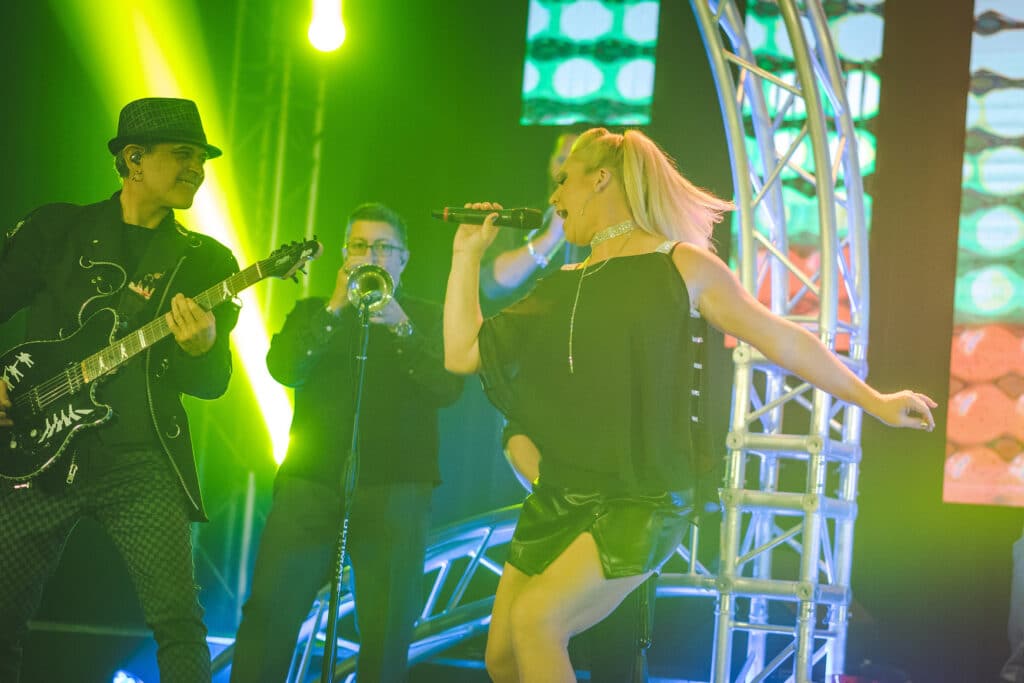 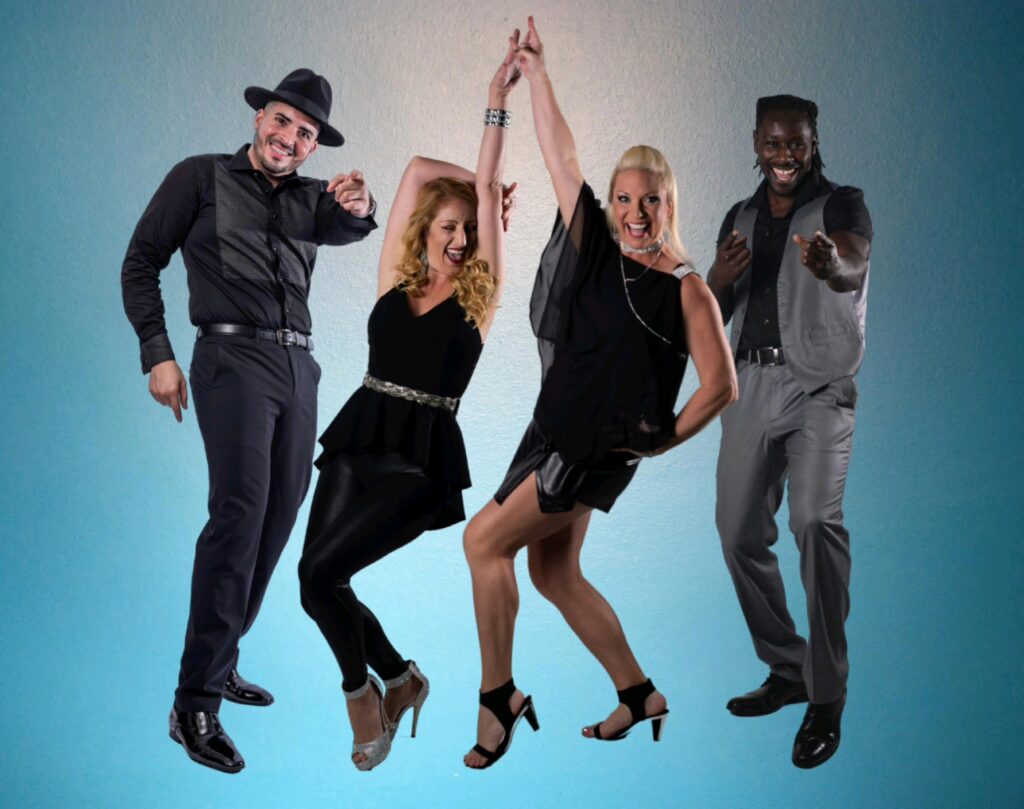 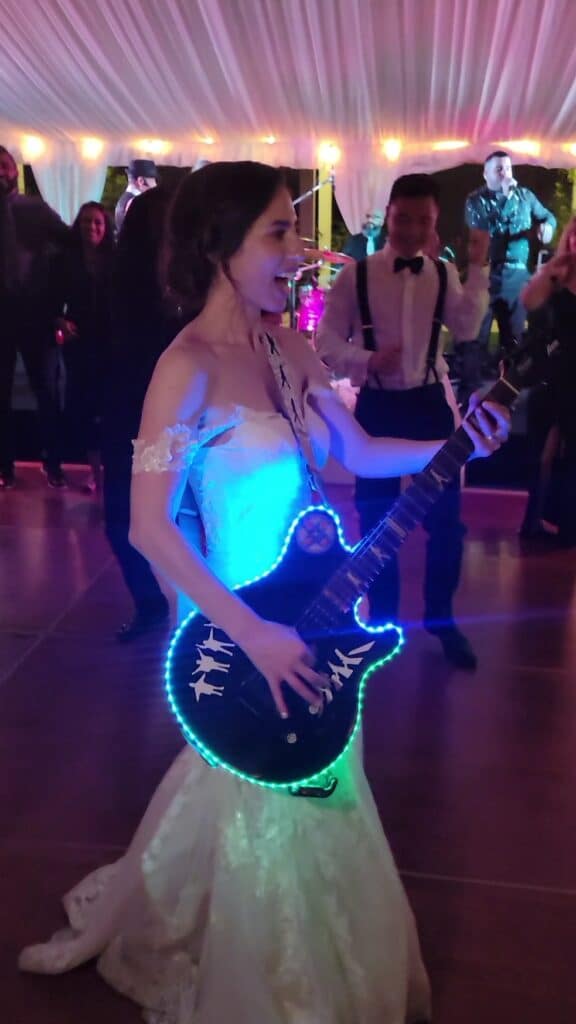 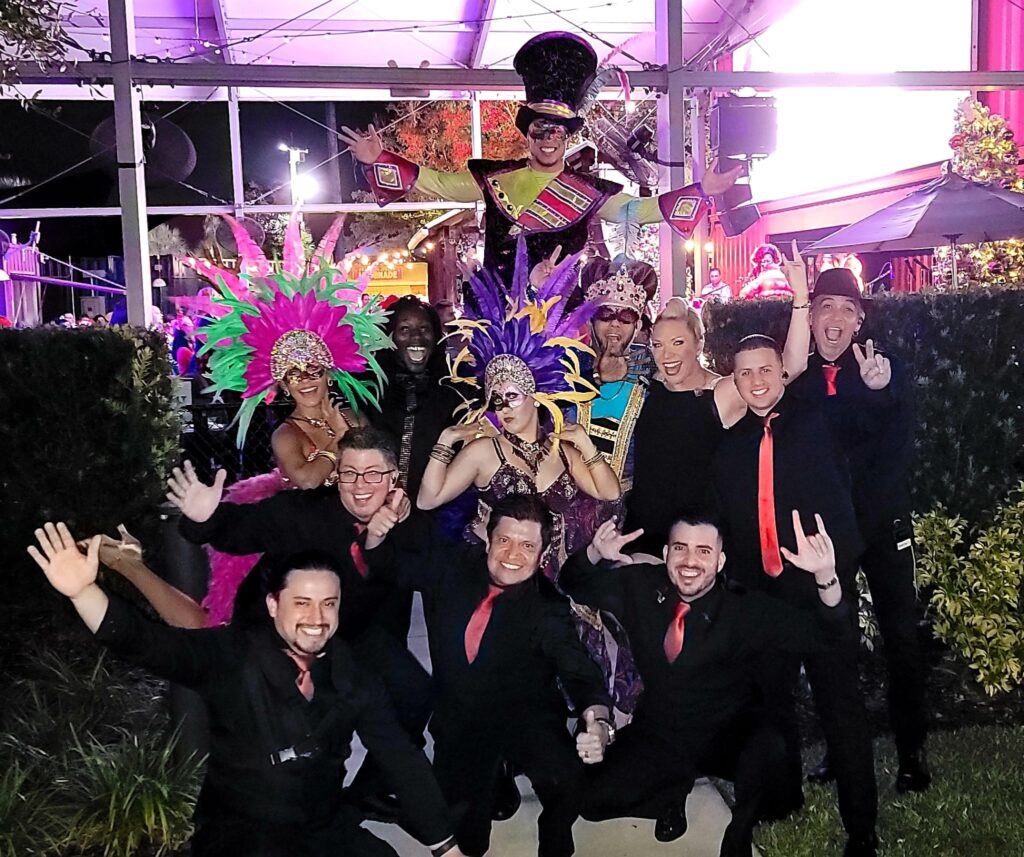 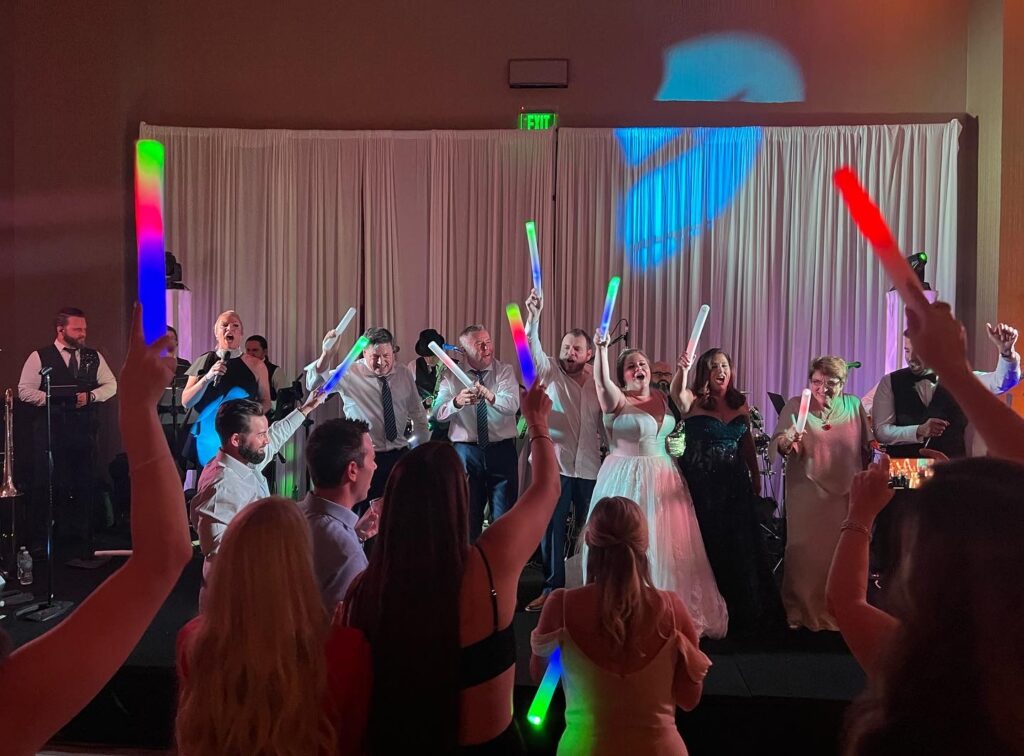 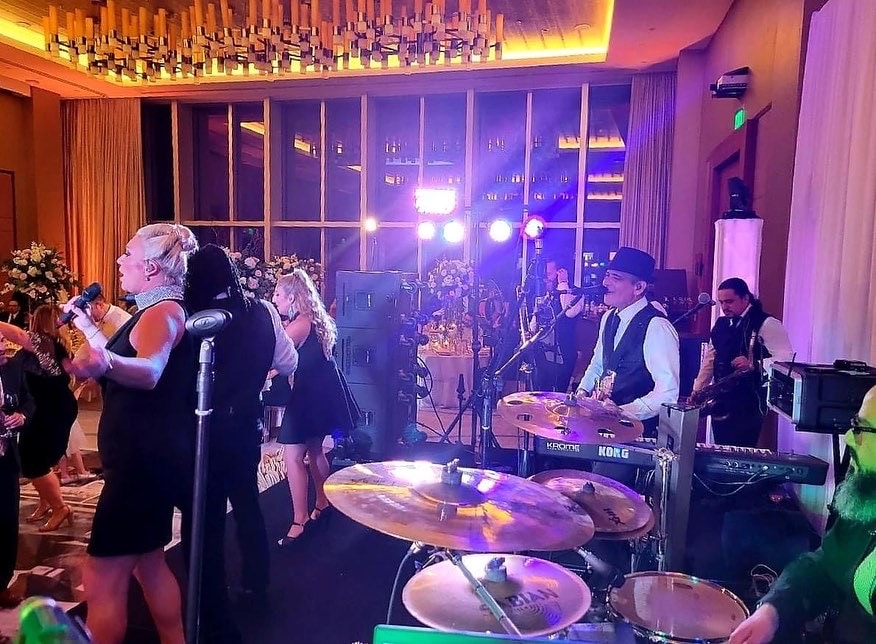 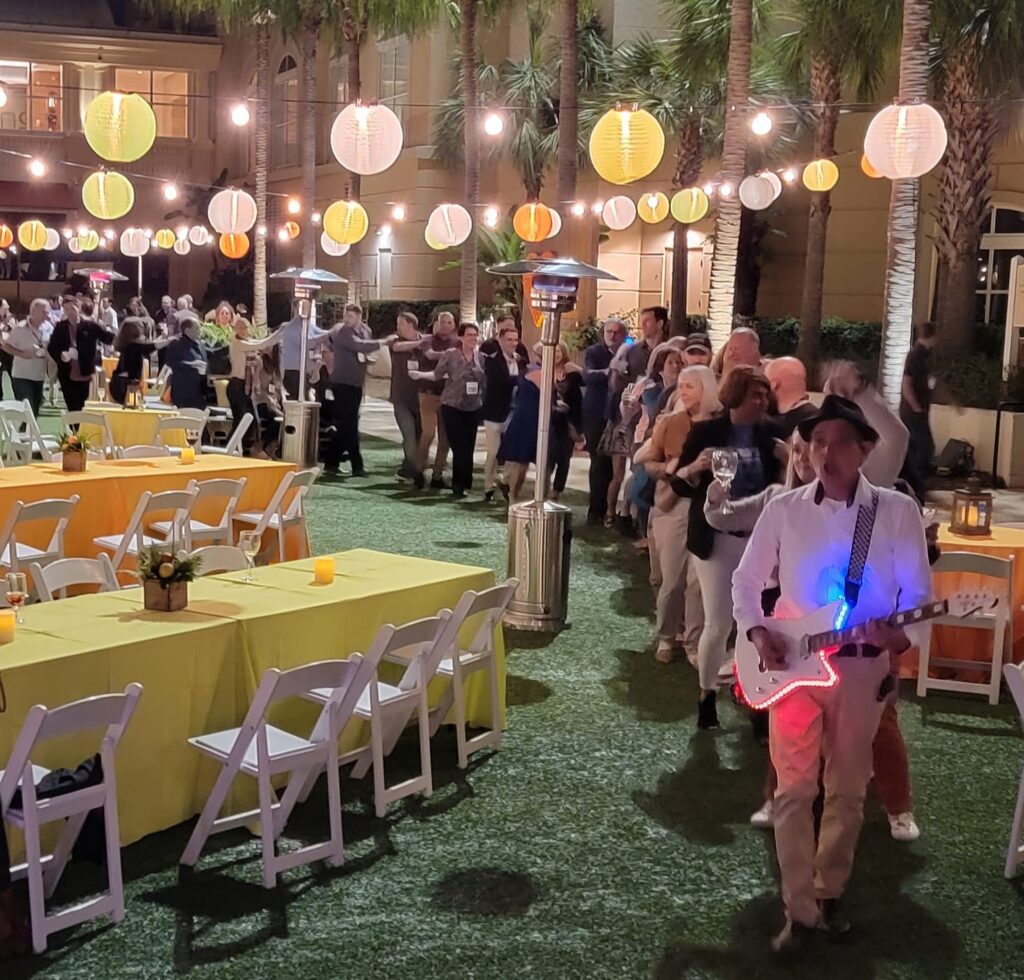 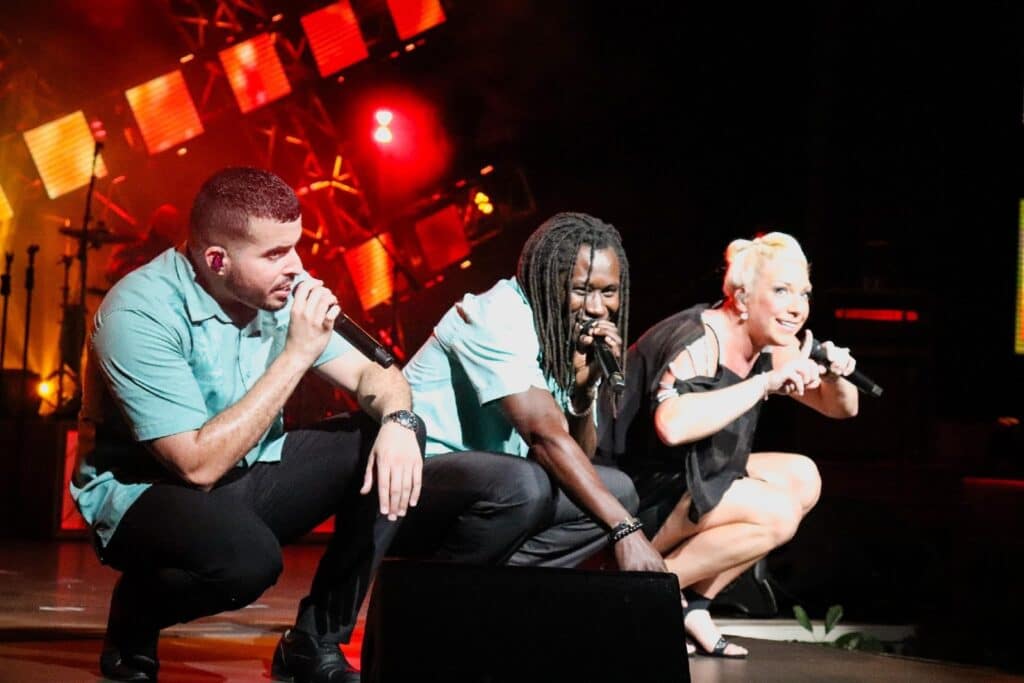 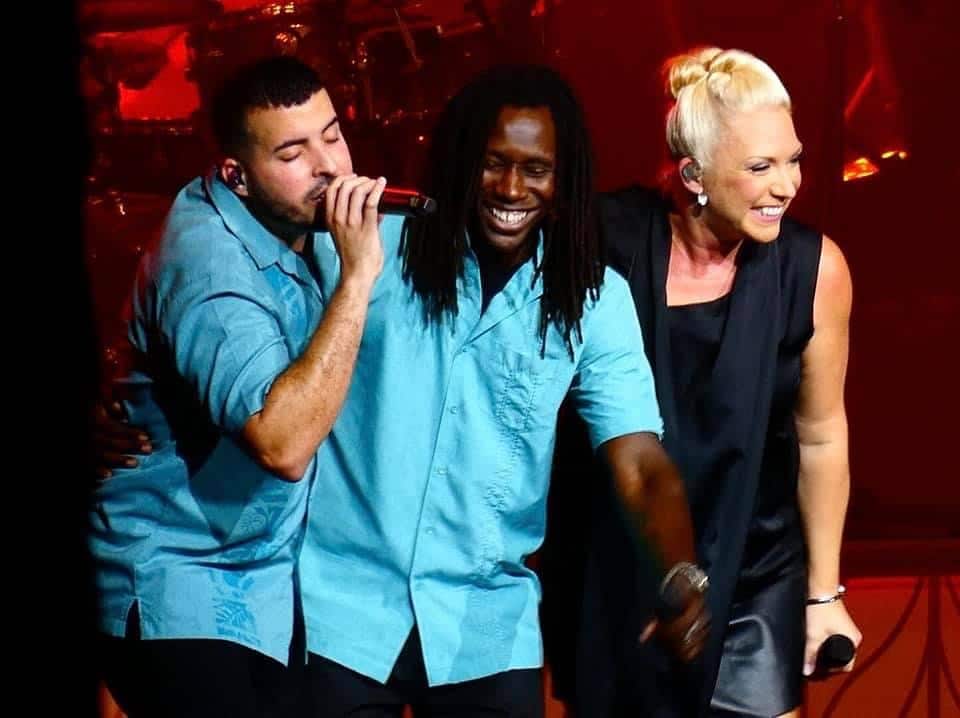 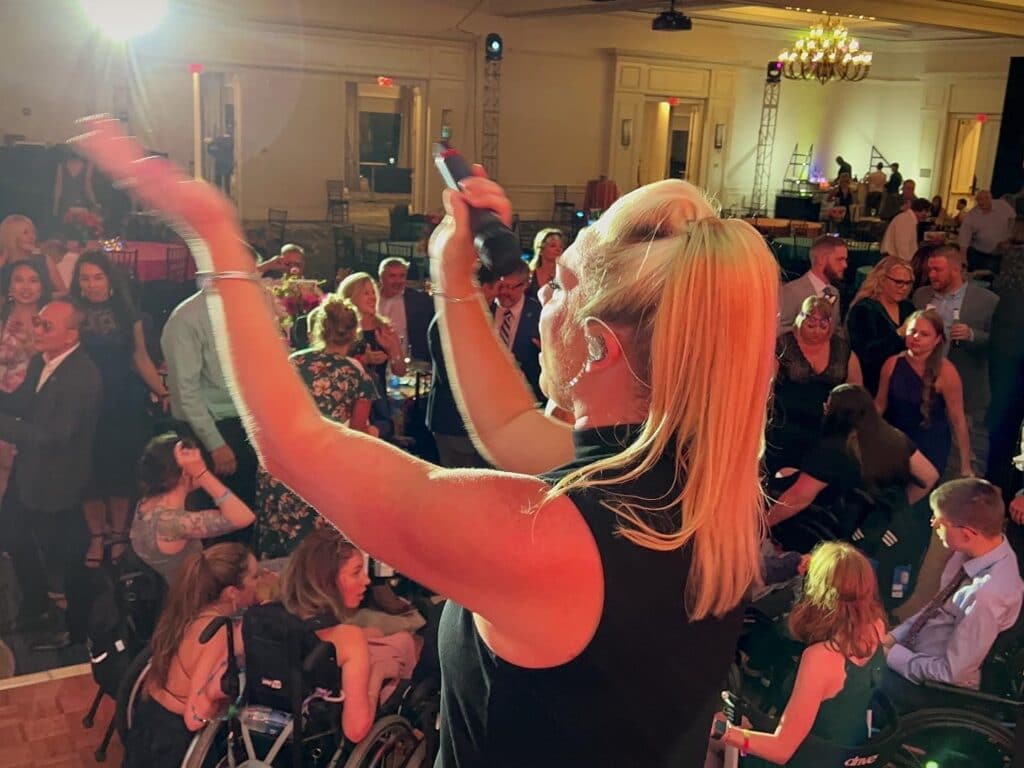 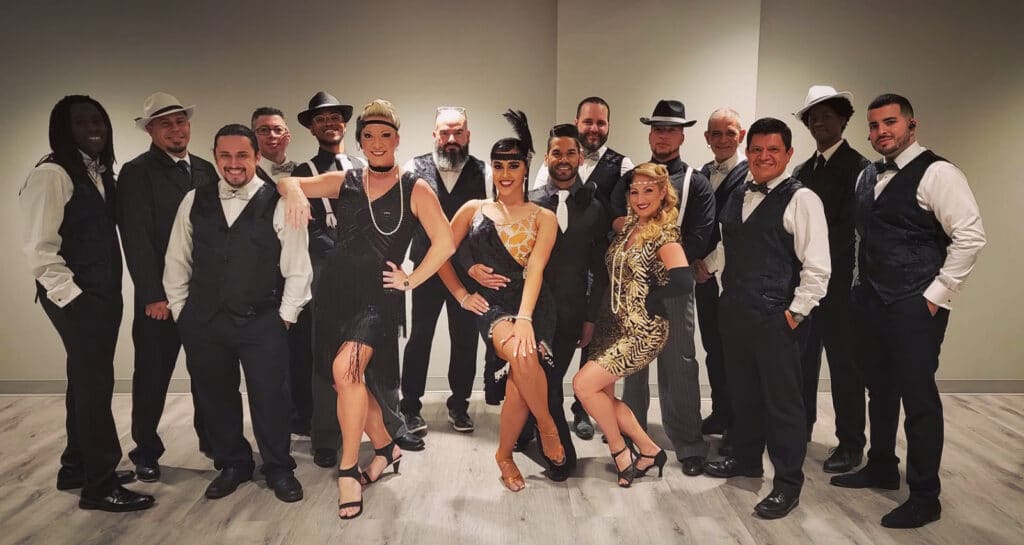 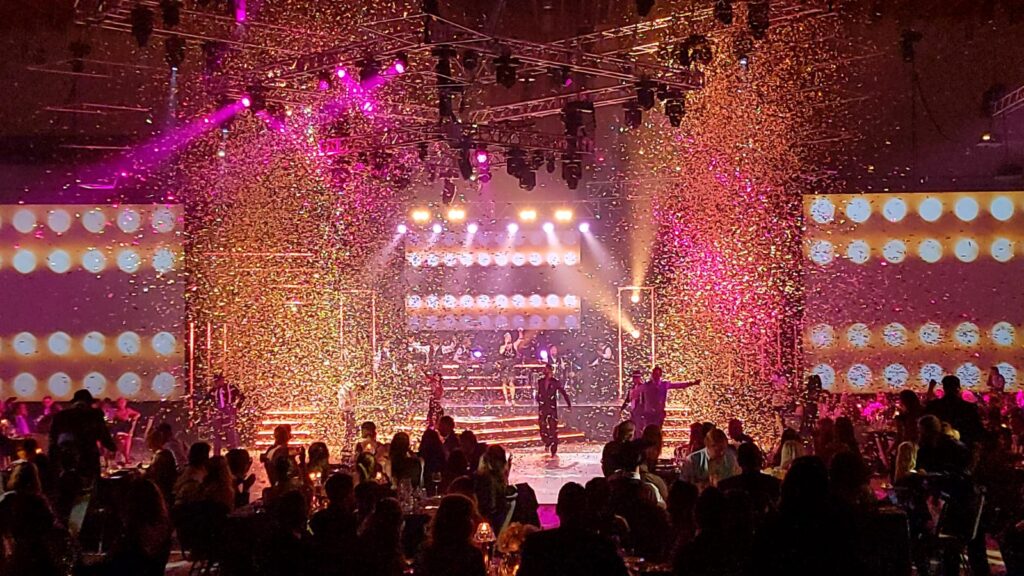 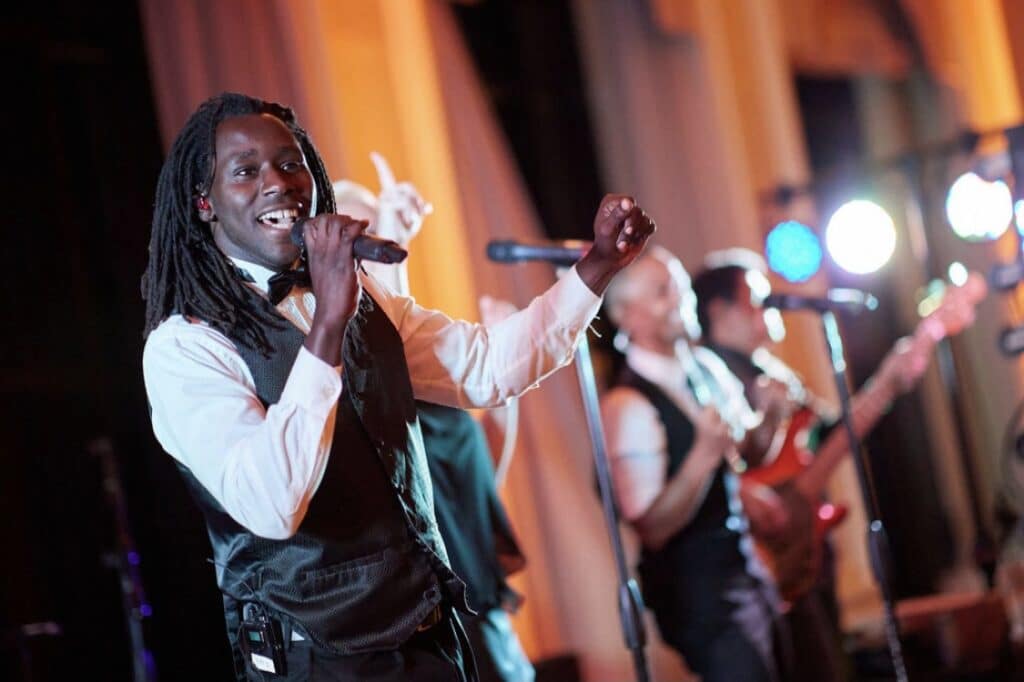 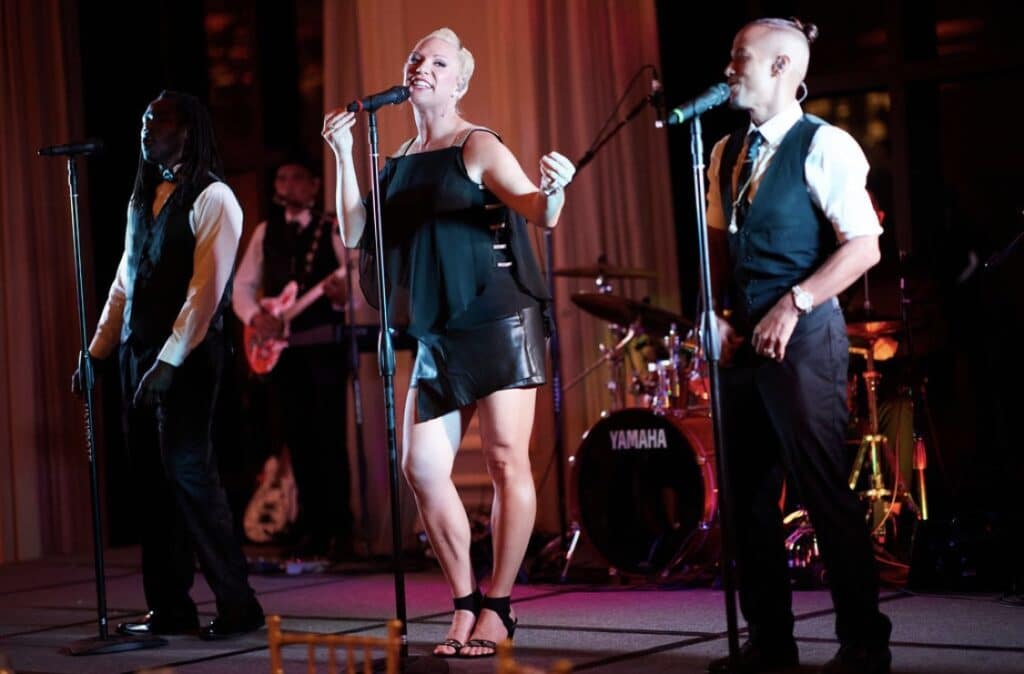 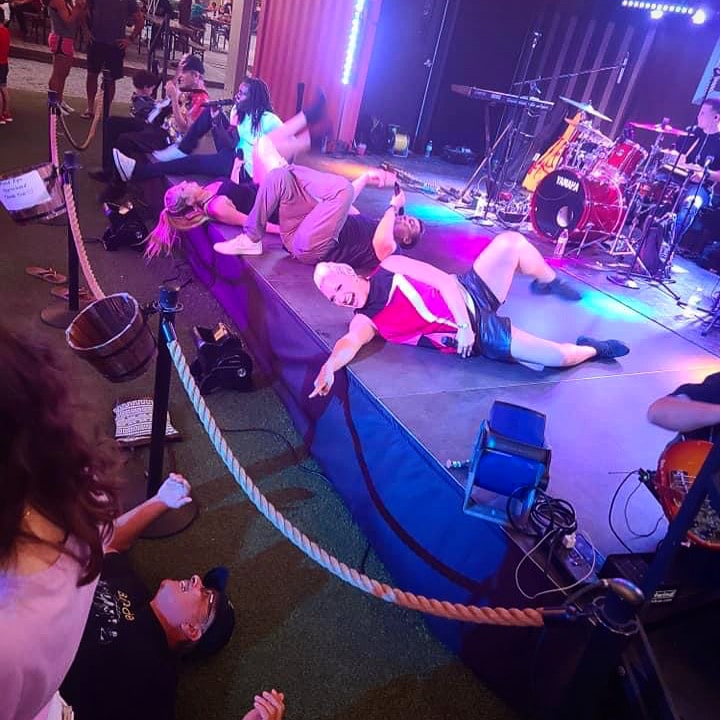 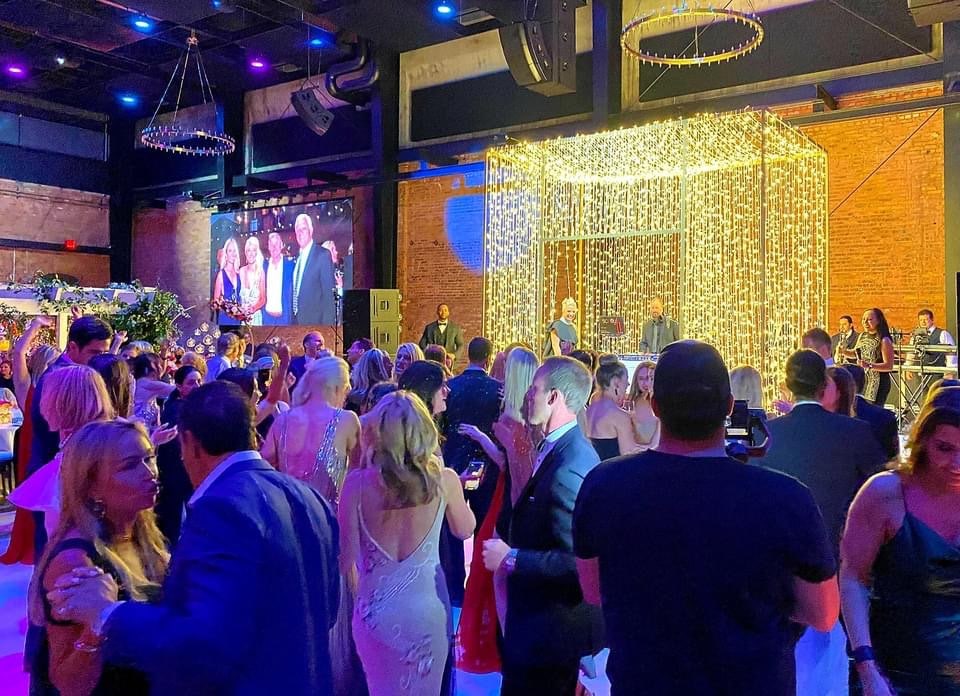 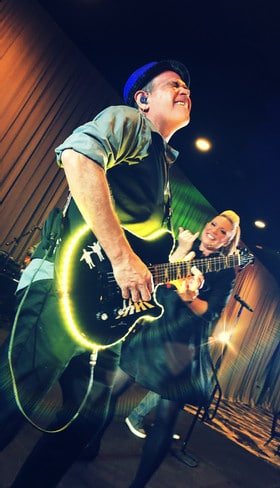 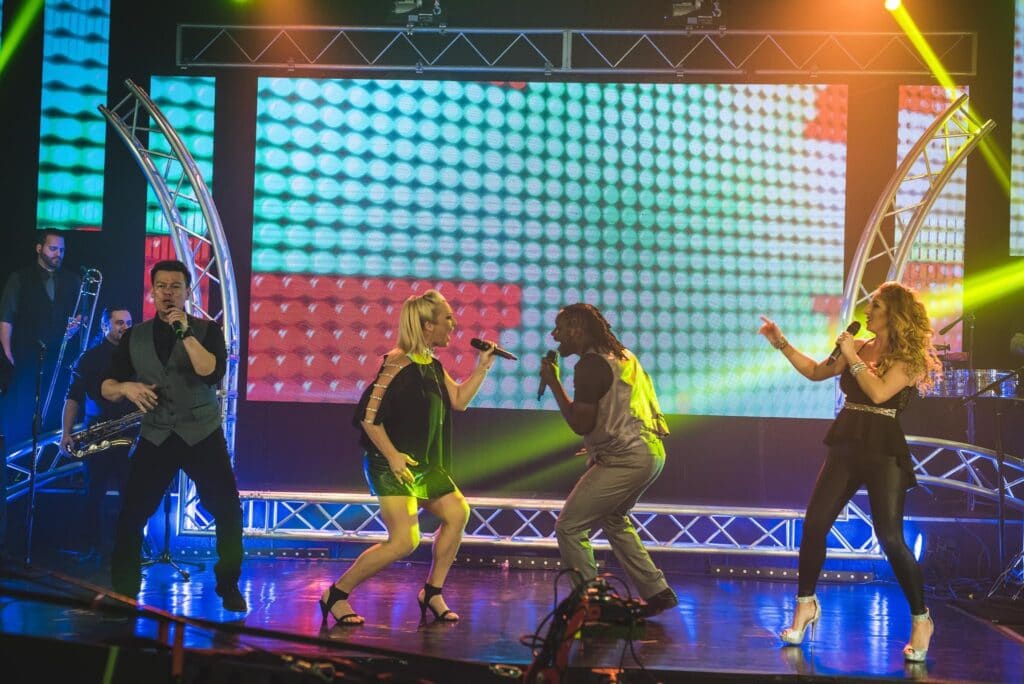 Based out of Orlando, we are able to service anywhere within the state of Florida and beyond! Contact us and we’ll be there!

How would you define your "style"?

We are a trendy DJ style, party band keeping up with the latest hits and rocking the hits that never fade! Customizable to your wants and needs!

Reach out to find out more about us.

What makes you or your business stand out and why should a couple hire you?

Playing for YOUR wedding day is an honor and a responsibility we take ultimate pride in. As a top tier wedding band with over 10 years of experience, we go above and beyond to bring your customized wedding vision to life and understand the importance of timing, reliability, and professionalism. We strive for nothing less than perfection - flawlessly providing Bridal Party Announcements, Specialty Dances, Traditional elements, Toasts, Dinner Music and a high energy Dance Party that will have guests of all ages dancing together - ALL NIGHT LONG! From the moment you hire Blonde Ambition, you can rest easy knowing you are in the best hands possible.

Share a piece of advice to reduce stress in the wedding planning process.

Trust! This is such an important day in your life and you want it to be perfect. The best way to do that is to hire vendors who you trust to have your best interests in mind to take the stress away from you and allow you to enjoy every precious moment of your day! As a family owned business we want you to be a part of the family and develop a relationship with you to know exactly what your ideal day looks like! We look out for our family and want to give you a magical experience.

What are some of the best compliments you've received from your clients?

Kelly L. - Bridal Client 6/15/2021 "I knew you guys would be good but I honestly didn't think it would be the best band I've ever seen at a wedding and trust me I've been to a million weddings! Thank you so much (you should definitely raise your prices!)!" Stephanie S. , married on 06/12/2021 "I felt like I was at a concert" YES yes yes! Blonde ambition is the wedding band of your DREAMS. A month out from my wedding and I still can't stop hearing enough about how amazing this band was. I heard from multiple people that they felt like they were at a concert and... I couldn't have said it better myself. Krislyn, the band director, is super responsive and was great about meeting with us prior to the big day to review details, timeline, and specific song requests. In the end, we didn't end up giving much direction and just trusted the band to ~feel out the party vibe... they did not disappoint. Everything was spectacular and exactly what we wanted (A good mix of current hits, throwbacks, latin music, and more)!!! If you want a live band... hire Blonde Ambition Events by Gigi - Gigi Agresti (6/12/21) "The band was AMAZINGGGGGGGG!!!! Not only were you so incredibly nice when they were off stage but they had 200 people on their feet the entire night. In my 9 year career I've never seen a dance floor full for 4 hours! Thank you so much, you were wonderful to work with and I would absolutely love to work together again. I've added your information to my preferred vendor list and will refer you guys every opportunity possible. Thank you again!!!" ​