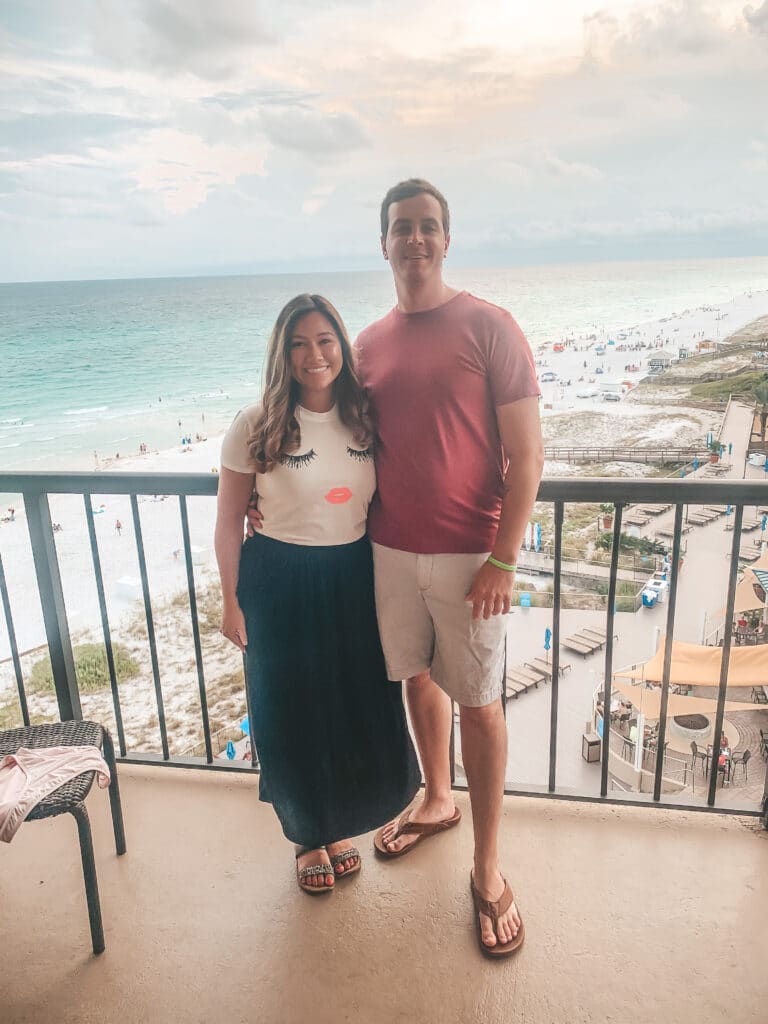 We love a great Central Florida proposal story, don’t you? Every couple’s proposal story is so unique and this one is no exception! We knew that we wanted to feature Maureen & Kevin’s Airbnb marriage proposal story.

Kevin and I met on Tinder in July 2019. I had been online dating for a few months (tinder, bumble, match) but never made it past a first date with anyone. I had been talking to multiple guys and Kevin made it very clear from the beginning that he was only pursuing me. I was about to leave for a two week trip to Thailand with my mom and some friends right after we started talking. I told him and the other guys that I would love to meet when I got back. Well, Kevin was the only guy who talked to me every single day and really put the time in to get to know me. So as soon as I returned, we had our first date planned.

Which he ended up canceling about an hour before we were supposed to meet. Kevin is from Massachusetts and had only lived down in Orlando for a few months. His buddies from work planned a surprise birthday party for him the same night that was supposed to be our first date. He did invite me but I was so terribly upset. I had spent 3 weeks chatting and getting to know him for him to cancel on me.

Luckily for him, my friend Lisa encouraged me to give him another chance. He profusely apologized many times after that and I agreed to meet him. I knew he was different from the very beginning. Our first date was at the Stubborn Mule in Orlando. 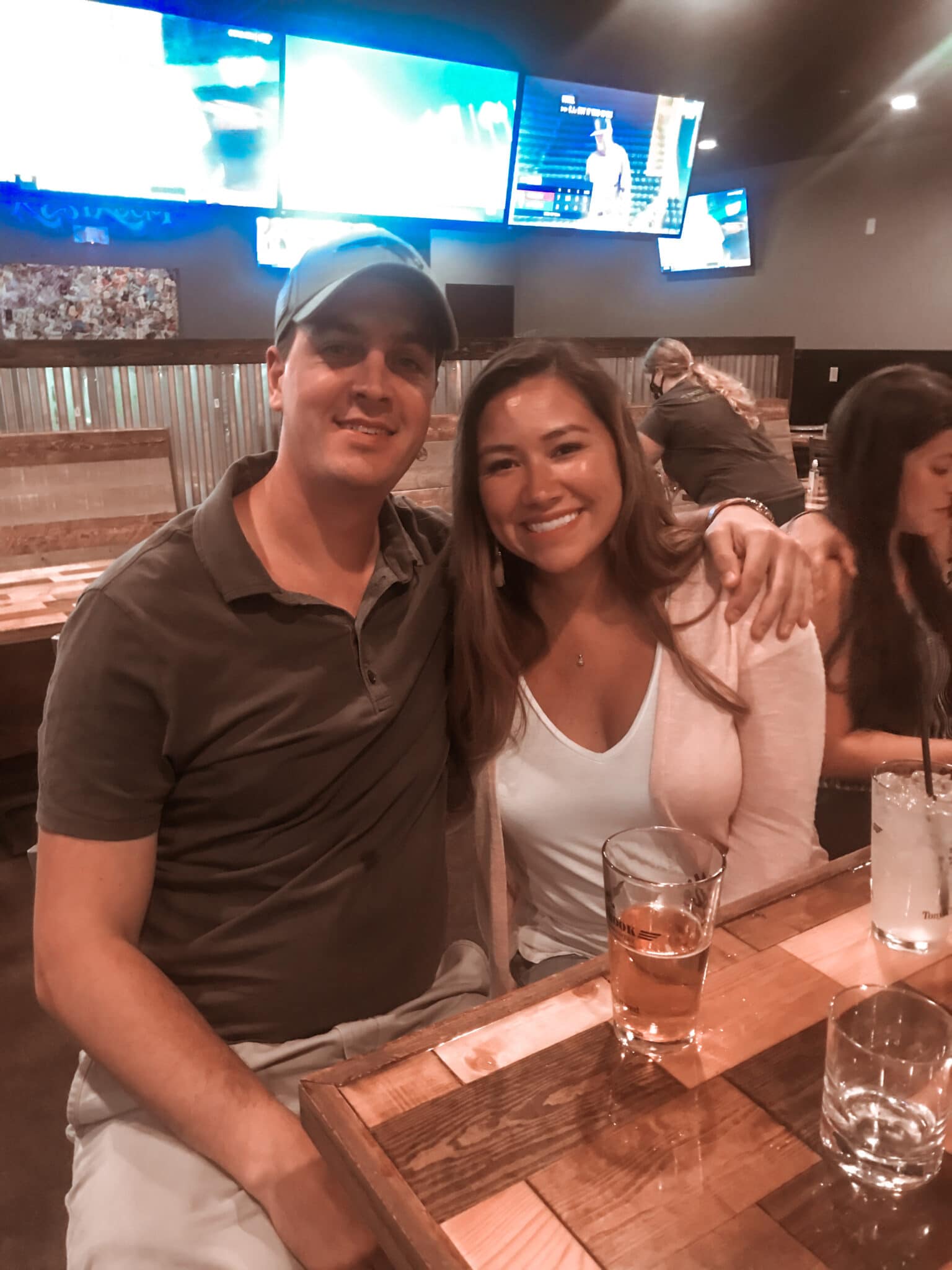 We got engaged while celebrating our 1 year anniversary!

Did anyone help with the Airbnb marriage proposal?

No, he did it all himself.

Kevin and I became inseparable. He originally lived in Clermont and I live in College Park next to downtown Orlando. We moved in together earlier this year.

So, for our one year anniversary, we had planned to celebrate over Labor Day weekend. We rented this adorable little pink tiny home on Airbnb near Fort Myers, FL. I am obsessed with HGTV’s Tiny Homes and I had always wanted to stay in one. So we drove down for the weekend. On Saturday morning, we walked to this cute family-owned cafe and coffee shop for breakfast. After that, I wanted to do some boutique and window shopping. I already had couples massages scheduled for us later that day.

Well, after all that we came back to the tiny home and were super tired. We were laying in bed and Kevin asks me to grab his hydro flask that he left in the car. I was thinking “I mean you can just go get it but ooookay.” But I got up to go grab it anyway. I came back into the tiny home and locked the door and set the bottle on the counter. Well, I saw him around the corner and I thought for a second he was sitting on the floor. I said, “what are you doing over there?” By this time I noticed, he was on one knee and said “Will you come over here? I want to ask you a question.”

I was so surprised and elated and happy tears were just flowing. I love him so much. I’m just obsessed with him and I consider myself the luckiest girl.

We FaceTimed our parents first then the rest of our families and friends. 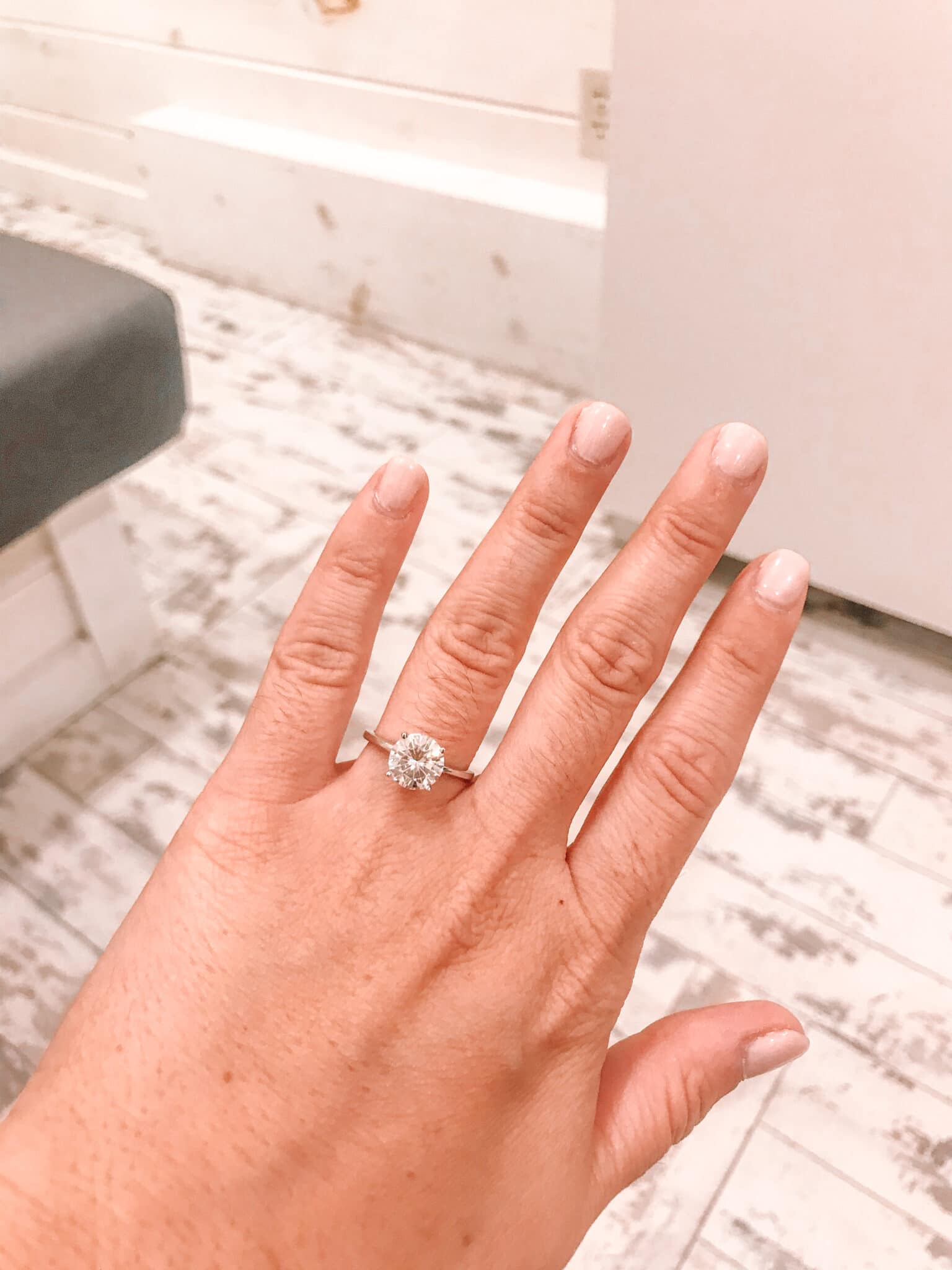 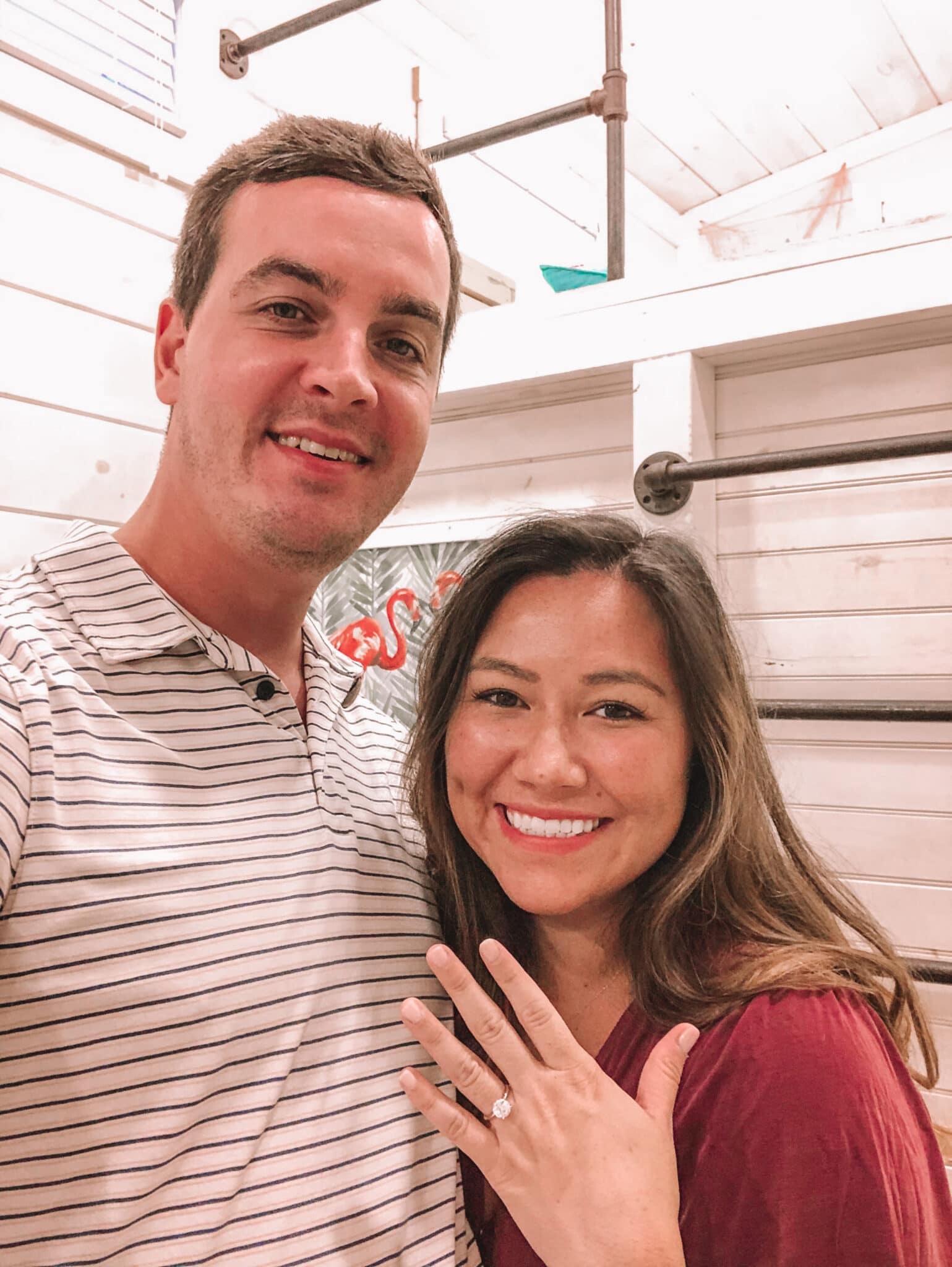 Getting together with all of my girls and picking out dresses, floral, and different wedding vendors.

Friday, November 12, 2021, at the Bellewood Plantation in Vero Beach. 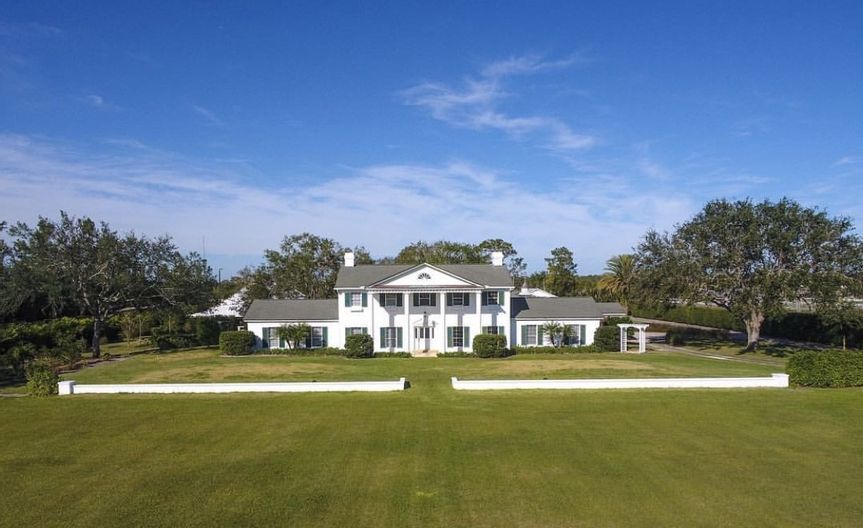 Why did you choose that mansion wedding venue?

We chose that venue because we found it on your site, Wedding Venue Map!! My fiancé and I had toured a bunch of other venues and my favorite was actually Cypress Grove Estate House, which didn’t fit our criteria. We then found the Bellewood Plantation and it is absolutely beautiful, in the budget, and we got such a great vibe from them. PLUS they allow you to choose your own vendors which was important to us.

We chose Ever After Weddings for our DJ and Joel at Sensational Ceremonies as our wedding ceremony Officiant. 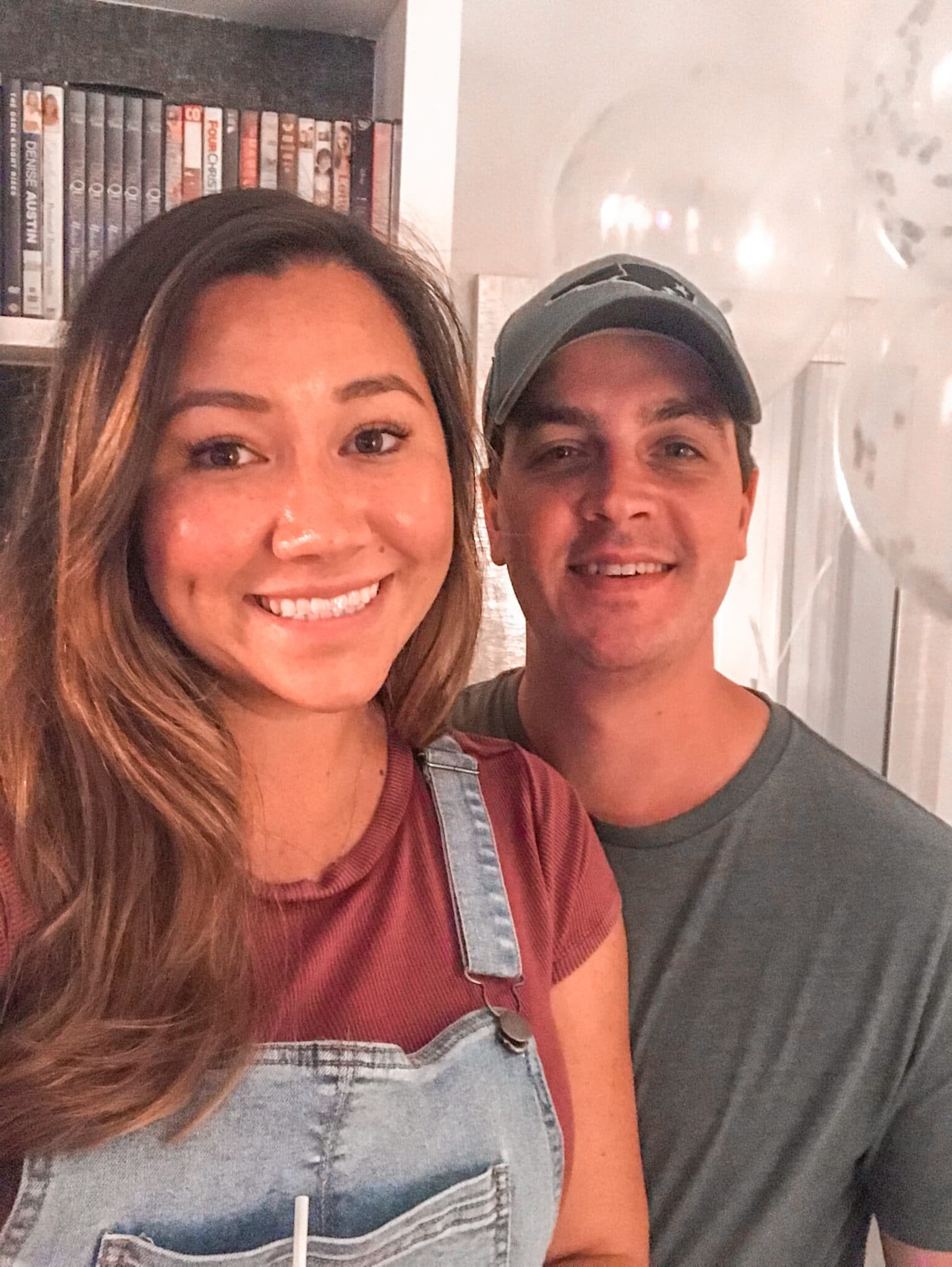 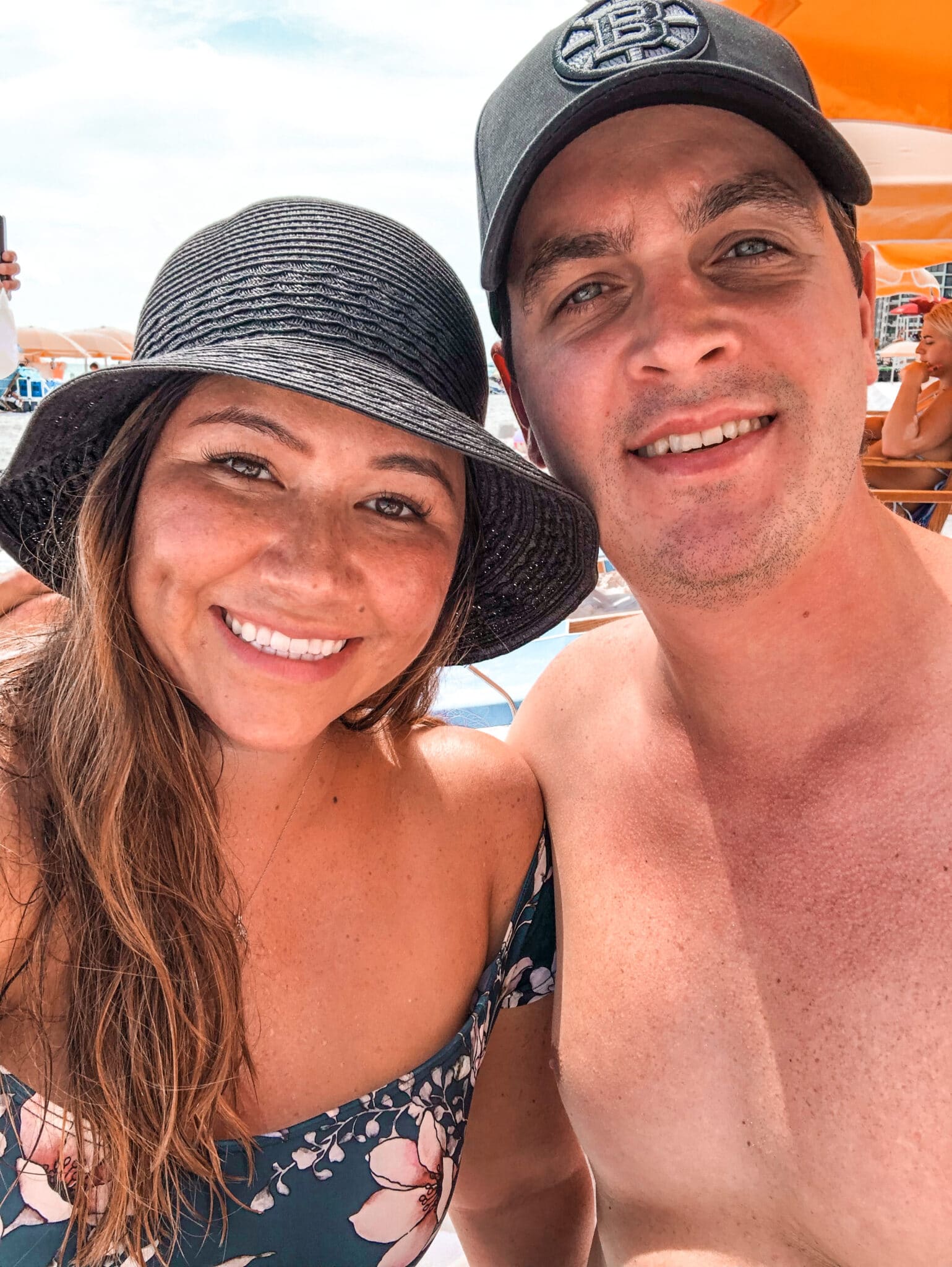