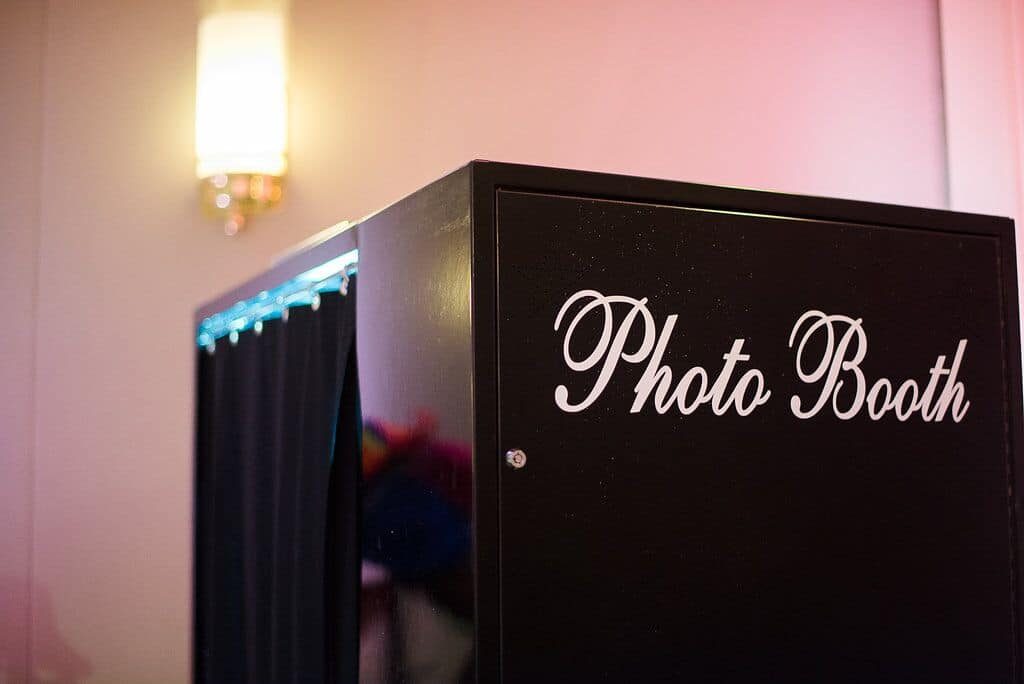 You have probably visited a photo booth at this point in your event-going history, whether at your sister’s wedding, best friend’s mitzvah, or last weekend’s social event downtown. But they haven’t just been around for the last decade.

Let’s learn a little bit more about the history of the photo booth we know and love from Orlando Wedding Photobooth company, Photobooth Rocks. 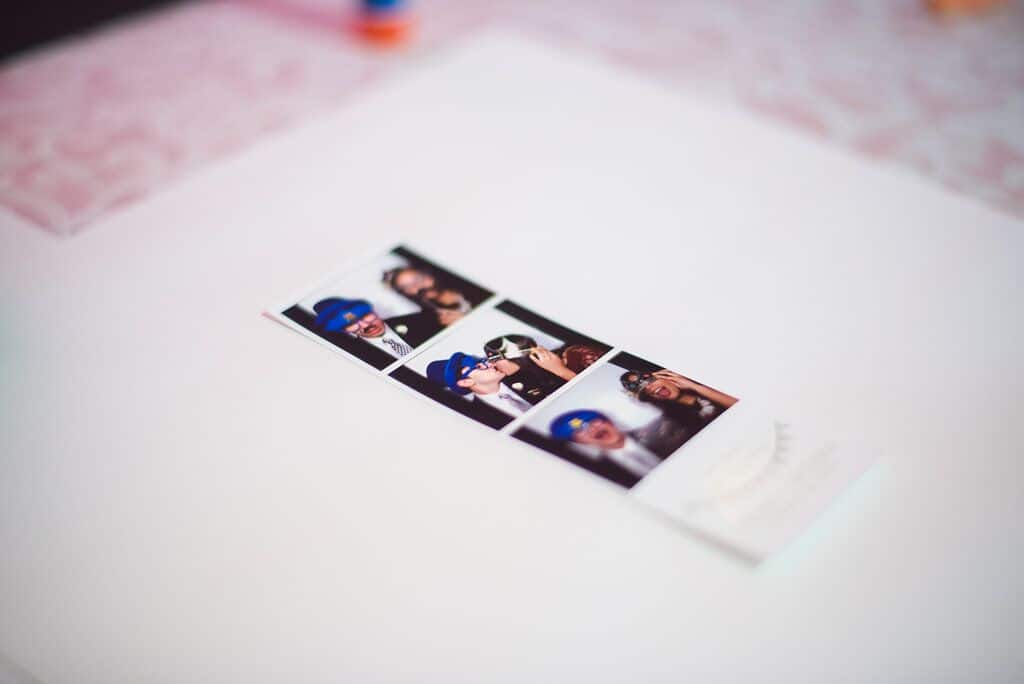 Photo booths, first known as “photo machines”, date back to the late 1880’s at the World Fair in Paris. They were coin-operated machines that transferred a photo onto a thin sheet of metal in about 5 minutes. The next 40 years would see many innovations in photo novelties that built the foundation for what we know as photo booths today.

In 1925,  Anatol Marco Josepho was the first to invent and patent the first automated photo booth, which was named Photomaton.

The photo booth debut in September 1925 on Broadway Street in the heart of Manhattan. It charged twenty-five cents for a strip of 8 photos that took 8 minutes to develop. White-gloved attendants managed the photo booth during hours of operation, took control of the crowd, and provided maintenance on the machine. Two years later, Josepho sold the rights to Henry Morgenthau, Sr. for $1,000,000 (equivalent to $14.2 million in 2017).

The next stage of photo booths produced many imitators and the idea of photo booths spread to Canada and Europe. By the 1960’s, you had artists like Andy Warhol creating colorful portraits of friends from their photo strips. And it wasn’t until 1968 that users could operate the photo booth themselves without an attendant. 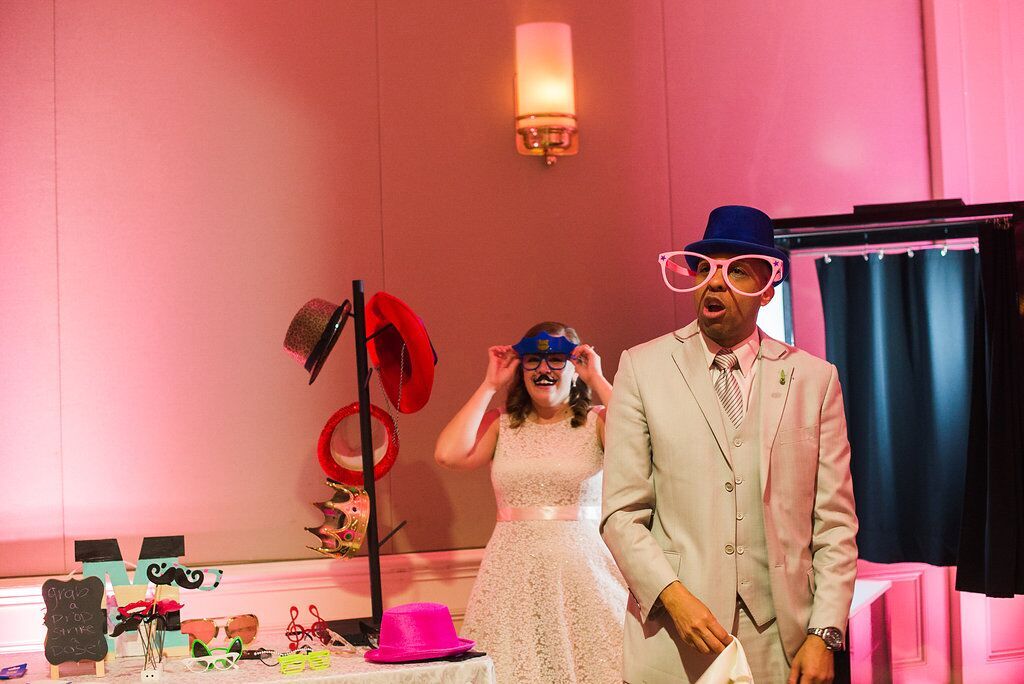 Now, I was born in the ’80’s, so I’ve always had color TV and technology isn’t new to me. But before the 1970’s, there were only black and white photos! It wasn’t until 20 years after that that the company Photo-Me, which is a vending-style photo booth, started marketing digital color photo booths that used a computer to print faster photo strips.

Fast forward to the early 2000’s and the photo booth began to advance technology through portable enclosures. These photo booths were typically huge box setups, transported in a truck or trailer and required a team of up to 3-4 people.

There’s no doubt that photo booths have come a long way since their inception and since 2013 we’ve seen so many advances in technology, with prints in less than 7 seconds, the ability to record video messages, social media sharing. Photo booths now come in all shapes and sizes, from iPads on stands to the traditional-style photo booths, to a standing interactive mirror.

Photobooth Rocks has over 11 different styles of photo booths, including a vintage style, open air, and the new mirror photo booth. Take a look at all the styles on their photo booths page. But no matter how far technology takes us, there really is no substitute for the true nostalgic photo booth experience.

Life is about moments, don’t wait for them, create them and keep them.