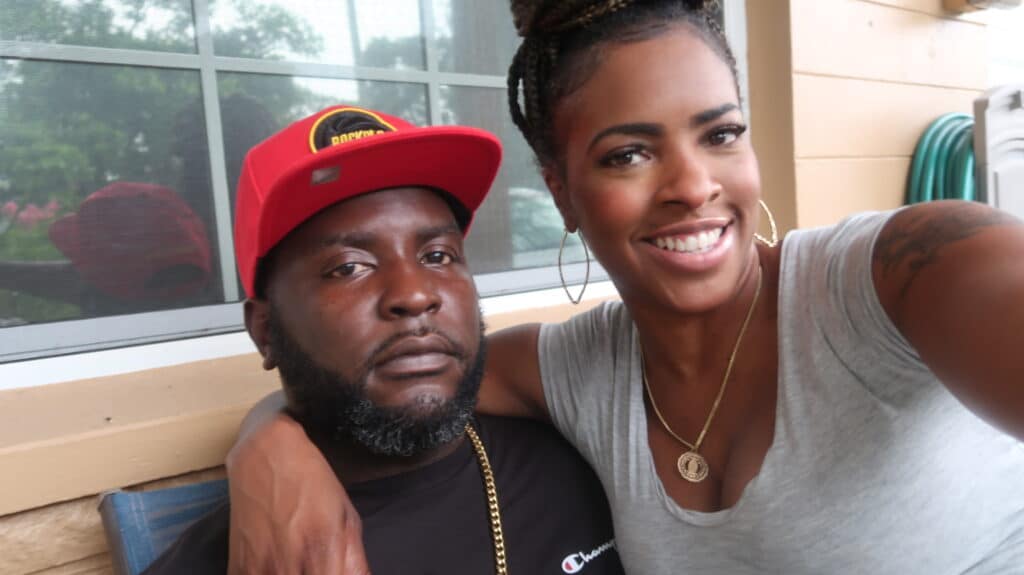 How it went down. I had no idea, but for months everyone else did. We would be in places for months and he would say “if you had to pick any ring which one would it be”, so at those points I got hopeful it would happen. Then I would mention marriage and wedding stuff and he would completely ignore me. At that point I was thinking he is playing games telling me what I want to hear. I just was like whatever and just kept it moving. I never saw him leave out or anything so I had no idea he got a ring and was going to propose. We already had plans for Thanksgiving dinner with the family for months, so still no clue. We had a clothes line with notes saying why we were Thankful. When his time came he in so many words said me and he dropped to his knees and asked me to be his wife. This is how it went down. I had no idea. Of course I would have got a hair do or touched up my braids and been in my Sunday’s best if I had a slightest clue. #TheEngagement#heproposed#misstomrs#ourstory

We love a great Central Florida proposal story, don’t you? Holiday proposals are our favorite and we knew that we wanted to feature Kisha & Junior’s thanksgiving marriage proposal story.

We met in high school on a brief encounter. He was trying to get to know me after and I was not interested. One day when I was working in the mall he came into the clothing store I was working at and started talking to me. He wore me down and I gave him my number. We dated after I graduated off and on, but it just did not work for us so we stopped dating, but continued to be friends up to the date when we started dating again.

This was some point after I lost my grandma and I was not interested in more than a friendship, because I don’t go backward. But he was there for me the whole time calling, bringing flowers, and making sure I was ok. Although we both dated other people, we realized then that we were looking for something that was right in front of us and decided to try one more time. 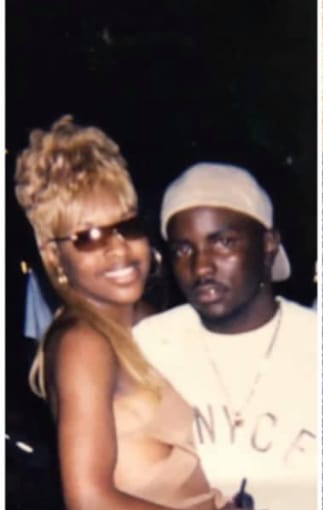 We have date night weekly. Out to eat, brunch, movies. We travel together and our favorite thing is to get an oceanfront room for the weekend and just spend quality time together. We do everything together, but dates with other couples are also fun.

Did anyone help with the Thanksgiving marriage proposal?

He had both of our whole families in on it. I mean everyone in the world, but me, literally. 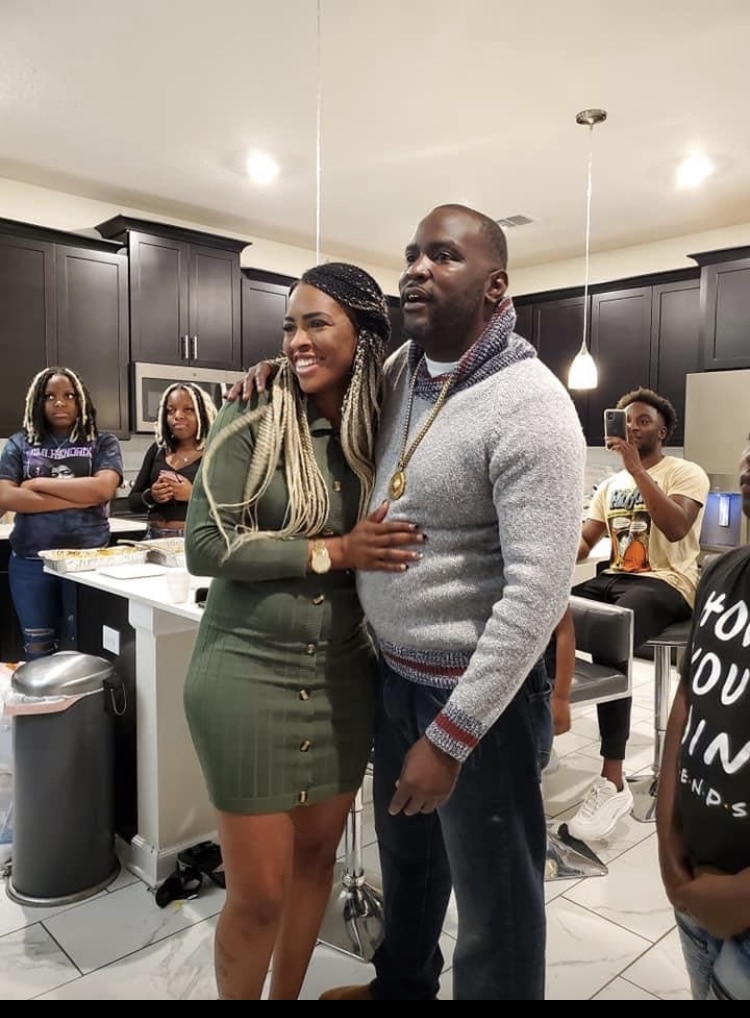 It was Thanksgiving day and we had a VRBO house rental for four days to celebrate Thanksgiving with our family and friends in Daytona, Deland, and Orlando And we also were having a surprise birthday party for my daughter. We were all getting ready for dinner and my cousin put up a clothesline where everybody will put a piece of paper with what they were thankful for to read it out later after we had dinner. We were setting up to post on Facebook as we read what we were thankful for, so I didn’t think anything about everyone pulling out their cameras.

We all said what we were thankful for and then well it was his turn to say what he was thankful for, in so many words he basically said me. Then music started playing from out of nowhere and more cameras came out. I still wasn’t paying any attention until he got on his knee and pulled out the ring box. I was completely blindsided, but super excited and amazed at the same time.

I just had had no idea because besides work for the last few months, we were always together. I just didn’t know when he had the time to go get the ring and do all of that. Plus, he is really playful, so I wasn’t sure if he was being for real.

After that people made some speeches and his mom sing me a song from him. It was a great and unforgettable day. He also had my dad on FaceTime and actually asked him and my whole family to make sure it was OK.

When he got down on his knee and pulled out the ring box. It was actually the same ring I pointed out at Kay’s when we were just looking around. 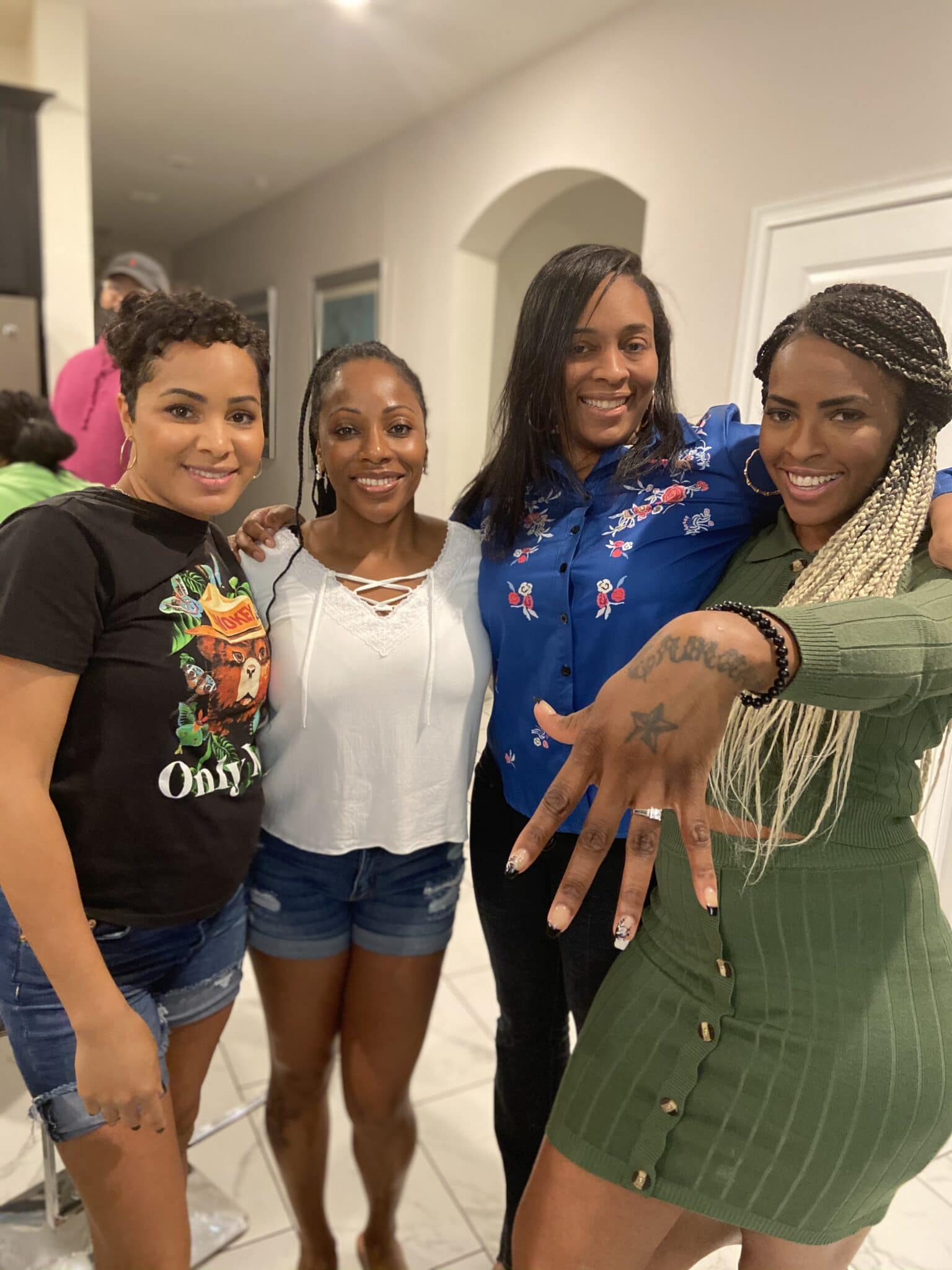 Everyone was there and they all posted live on Facebook, but my best friends were not there, so I called to tell them personally.

The fact that he actually did it and faster than I thought and did not try to keep dragging me along with no real purpose to be here for me and my daughter or for all of us including his son to be a family. 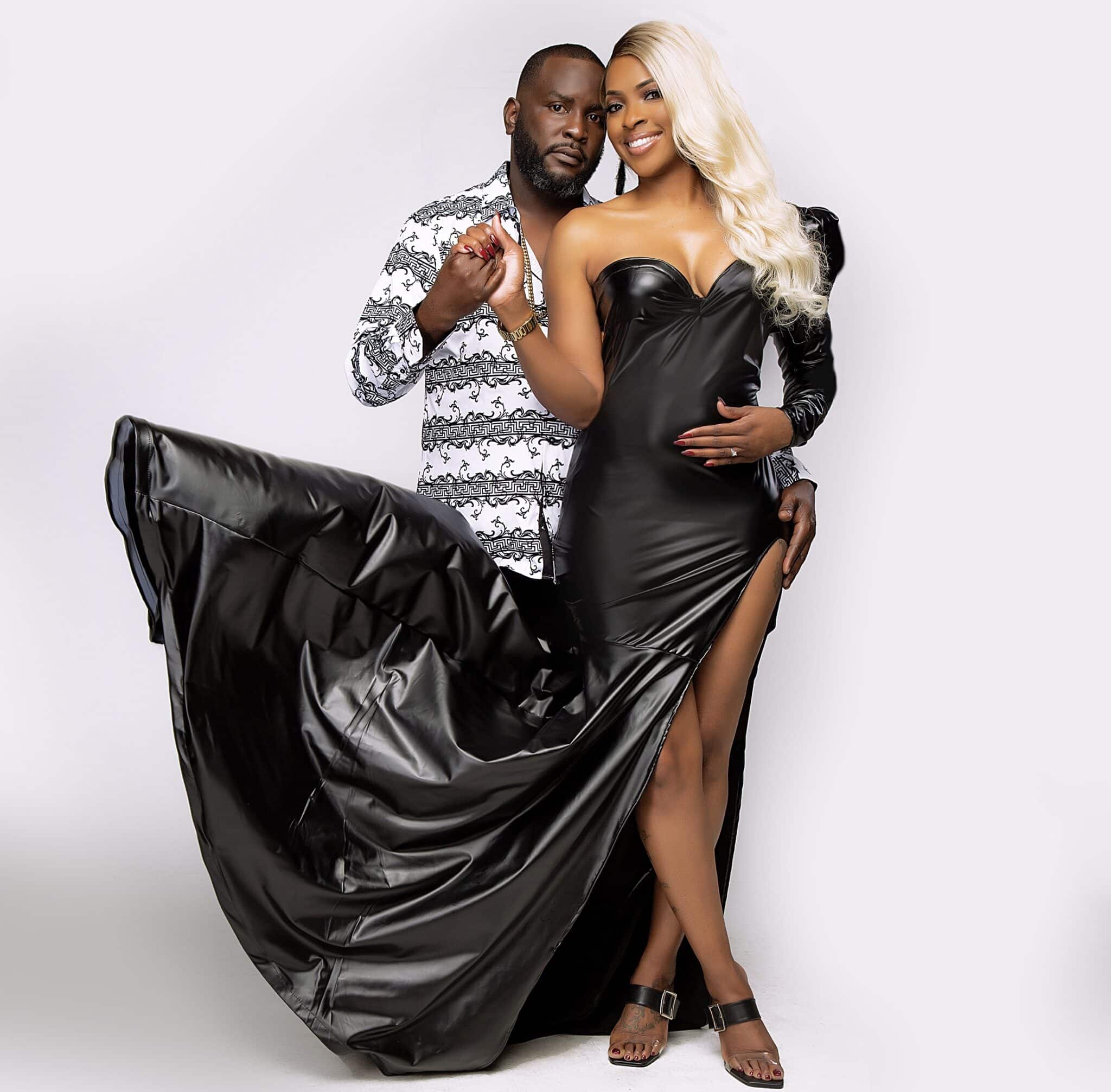 The fact that everyone will be there with us. We decided not to have kids just because it’s so expensive to pay for each individual coming. That is disappointing, but we will have a great adult night celebrating. 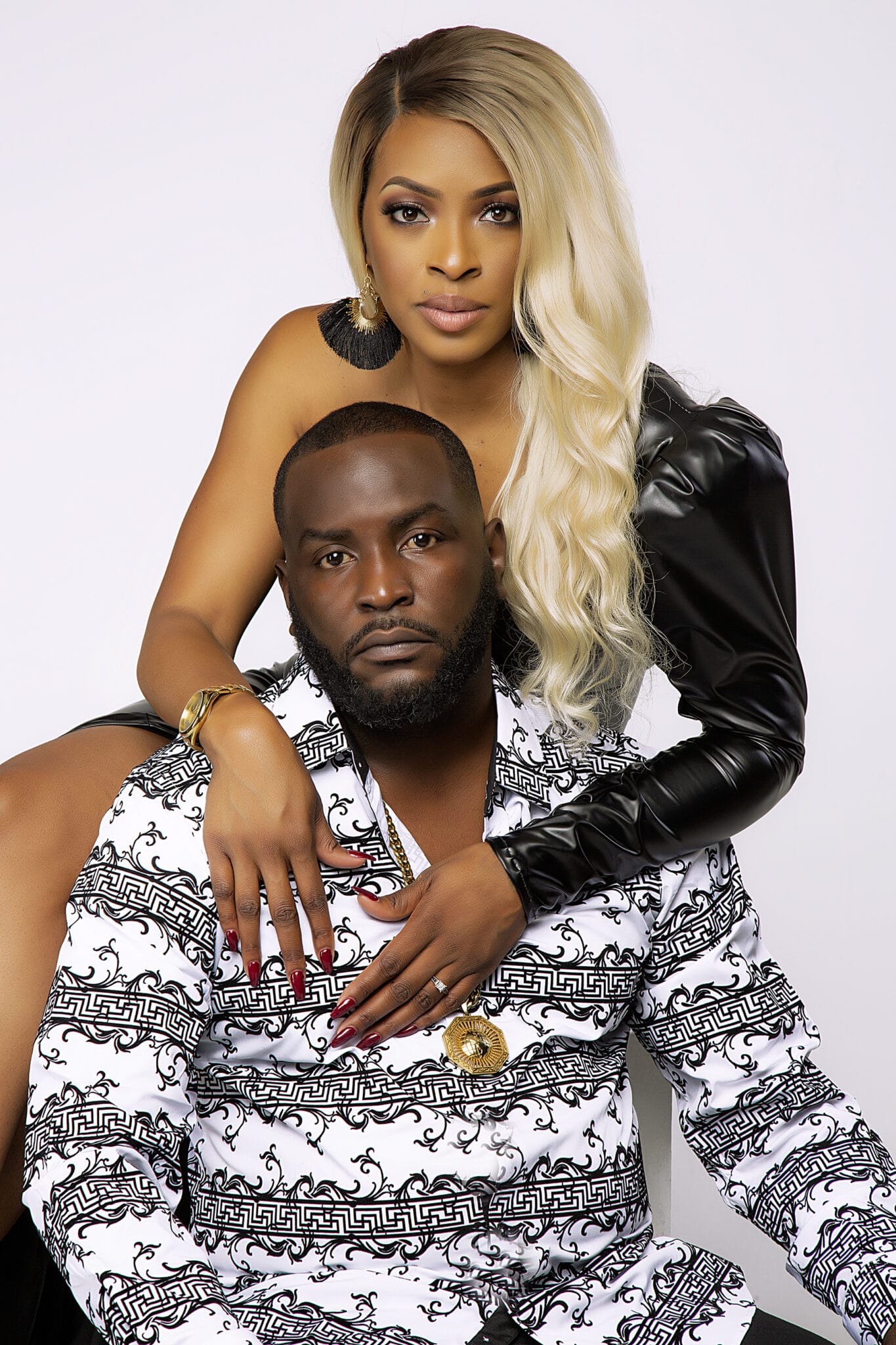 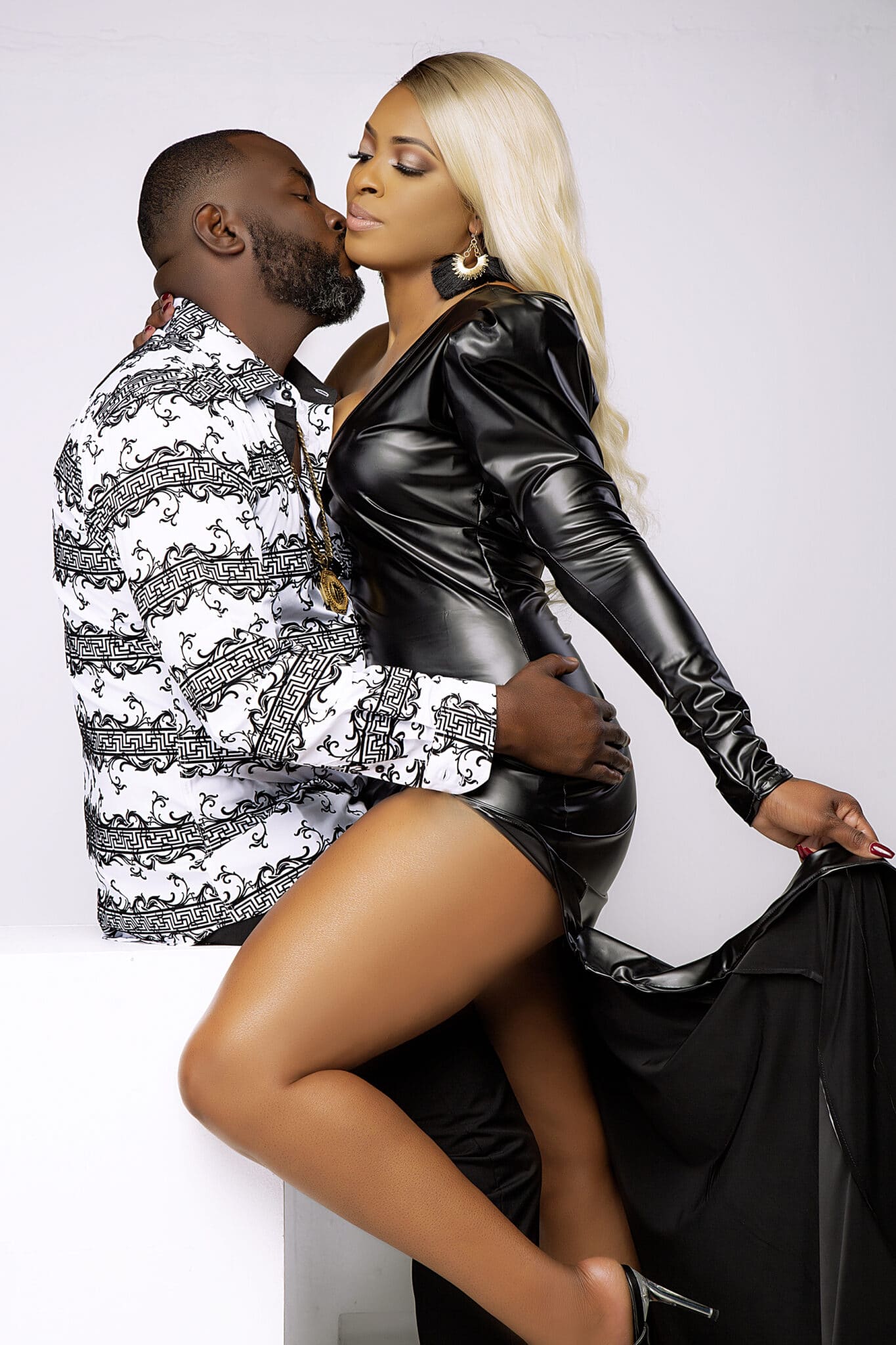 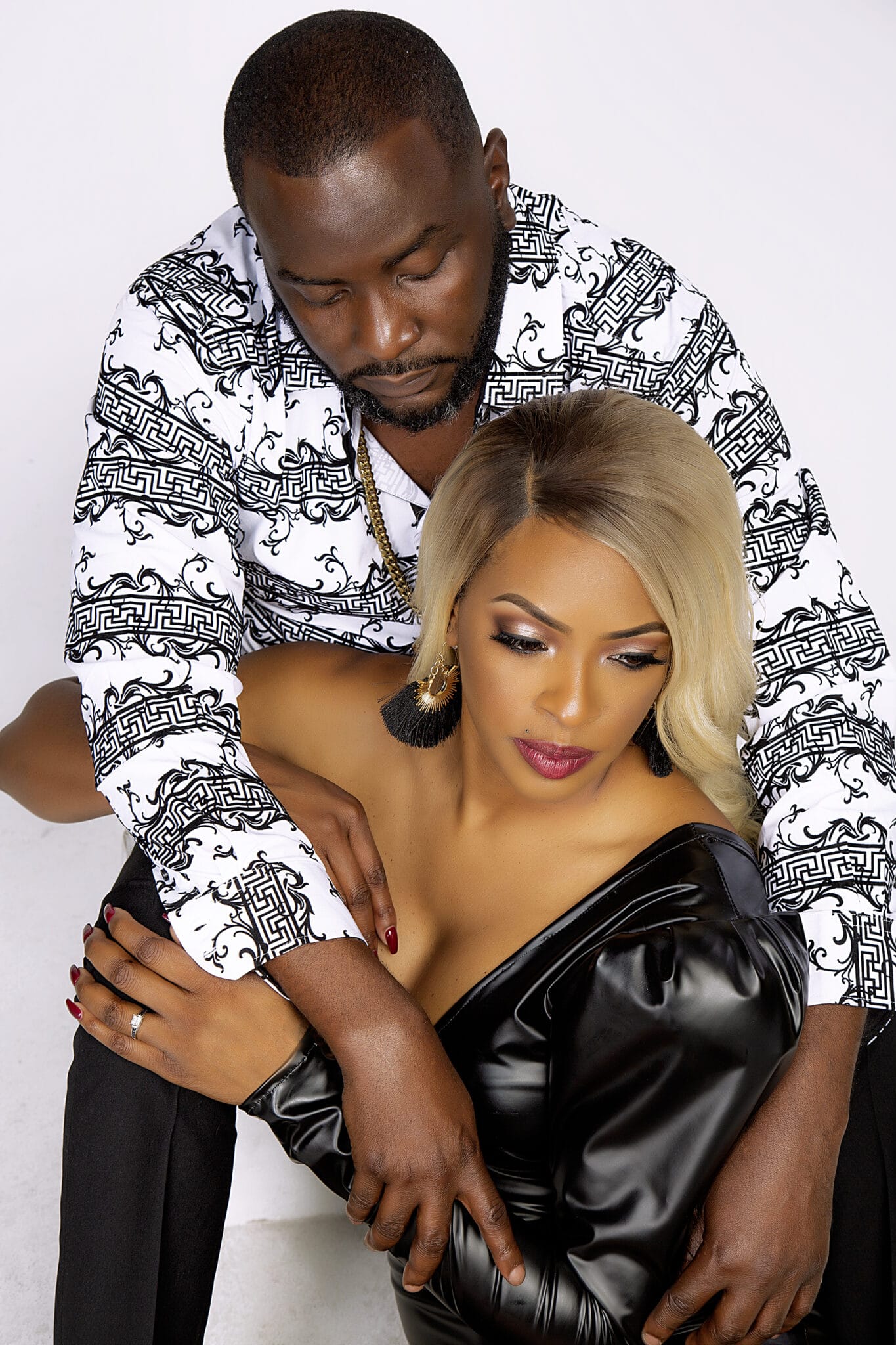 Well, the good thing is everyone decided to pitch in and do something on both sides of the family. We will pay for everything else that is not accounted for.

We have not confirmed yet. We will start doing that in the next few weeks. 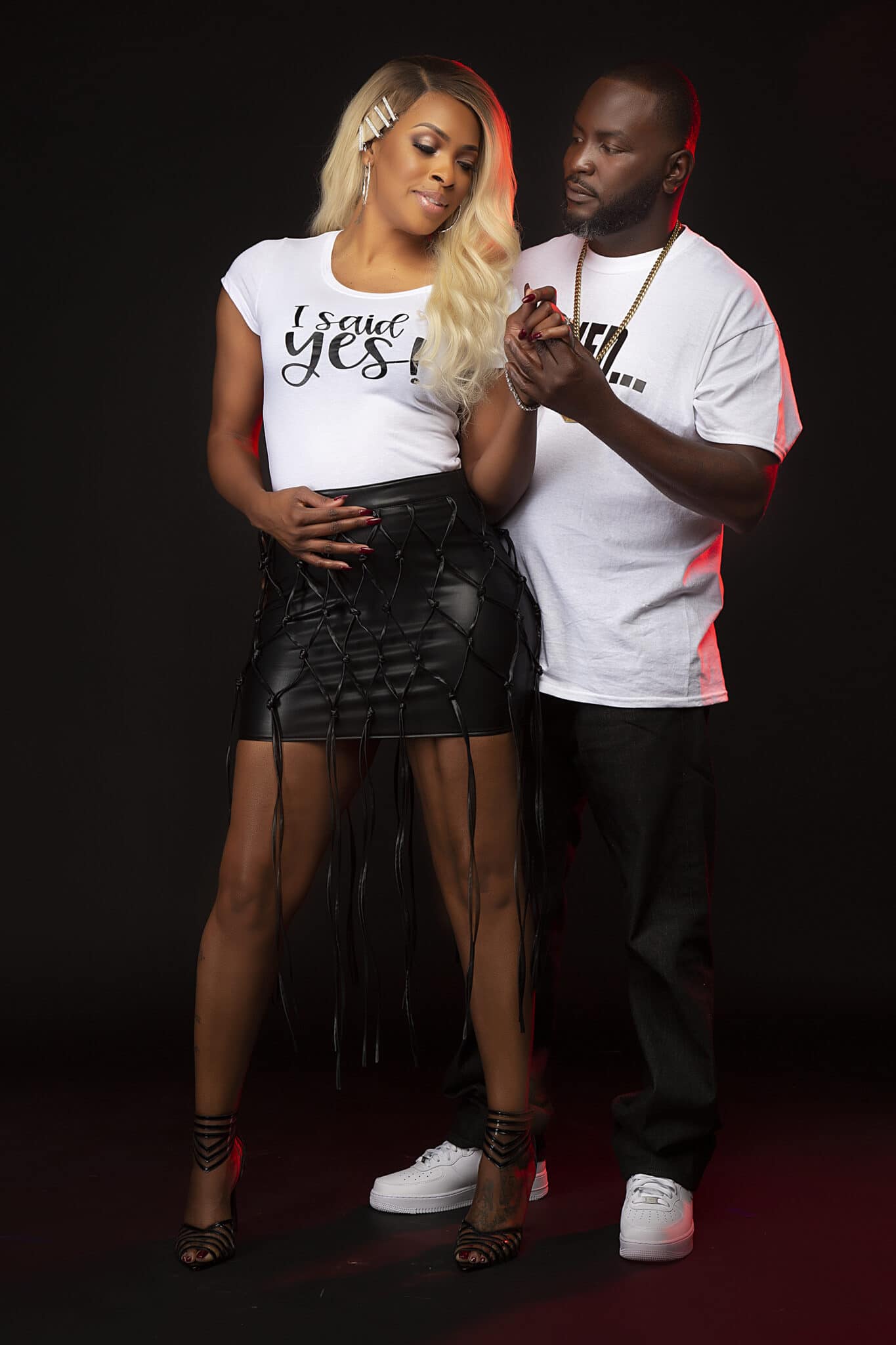 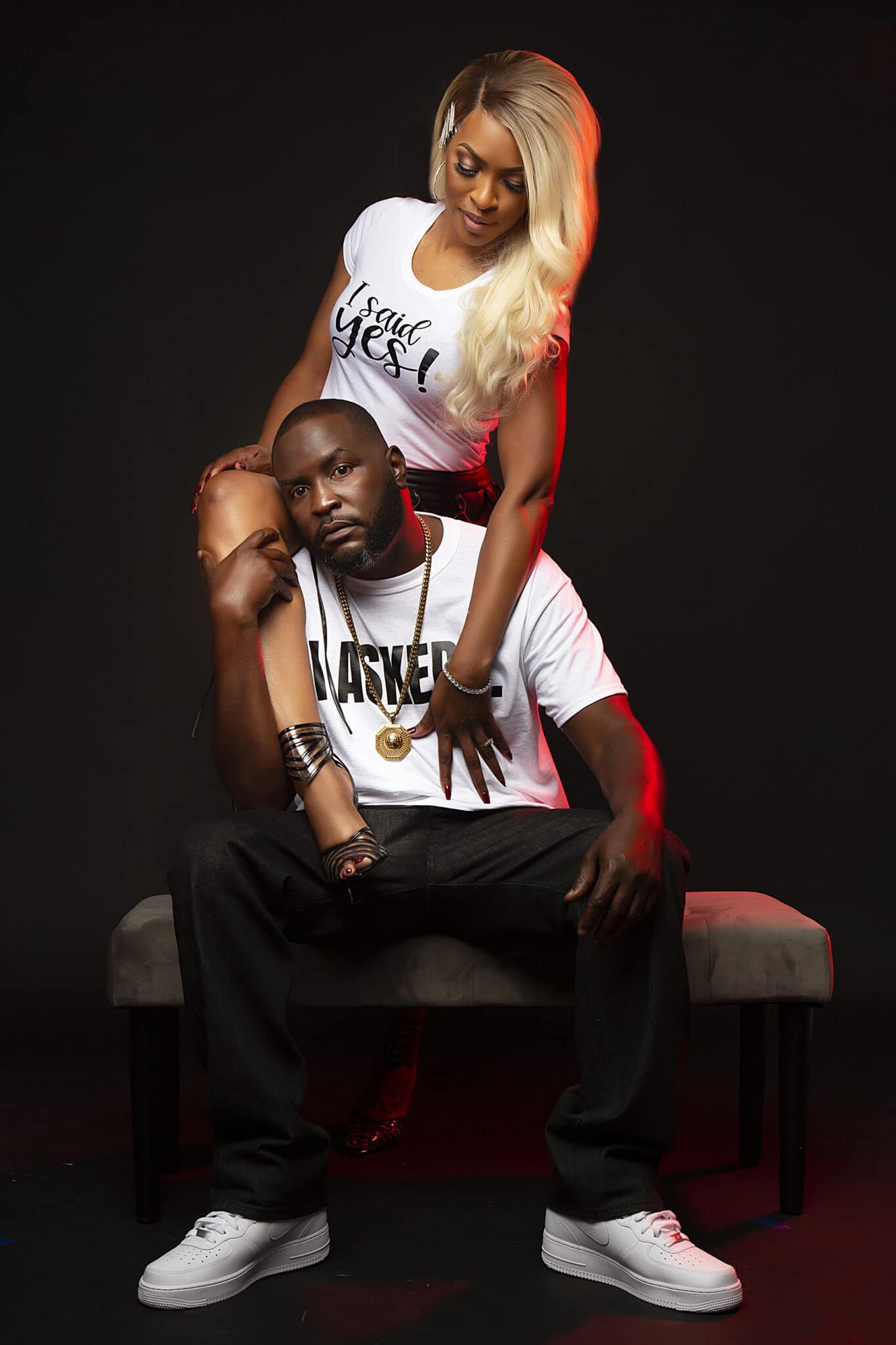 The road to marriage is not always an easy one, but it is well worth it when two people truly love, respect, and care about one another. We are ready to start our next chapter in life.