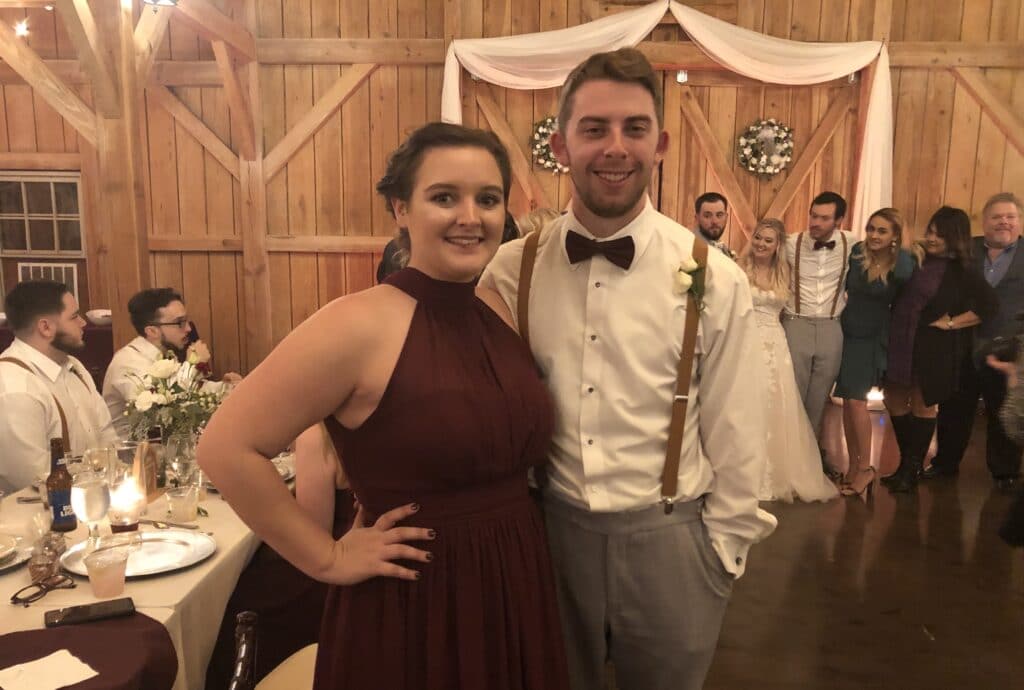 We love a great Lake County proposal story, don’t you? Tori used to work with us at Wedding Venue Map in the first year the company started. When we saw her engagement on Facebook, we knew that we wanted to feature Tori & Danny’s Mount Dora marriage proposal story. 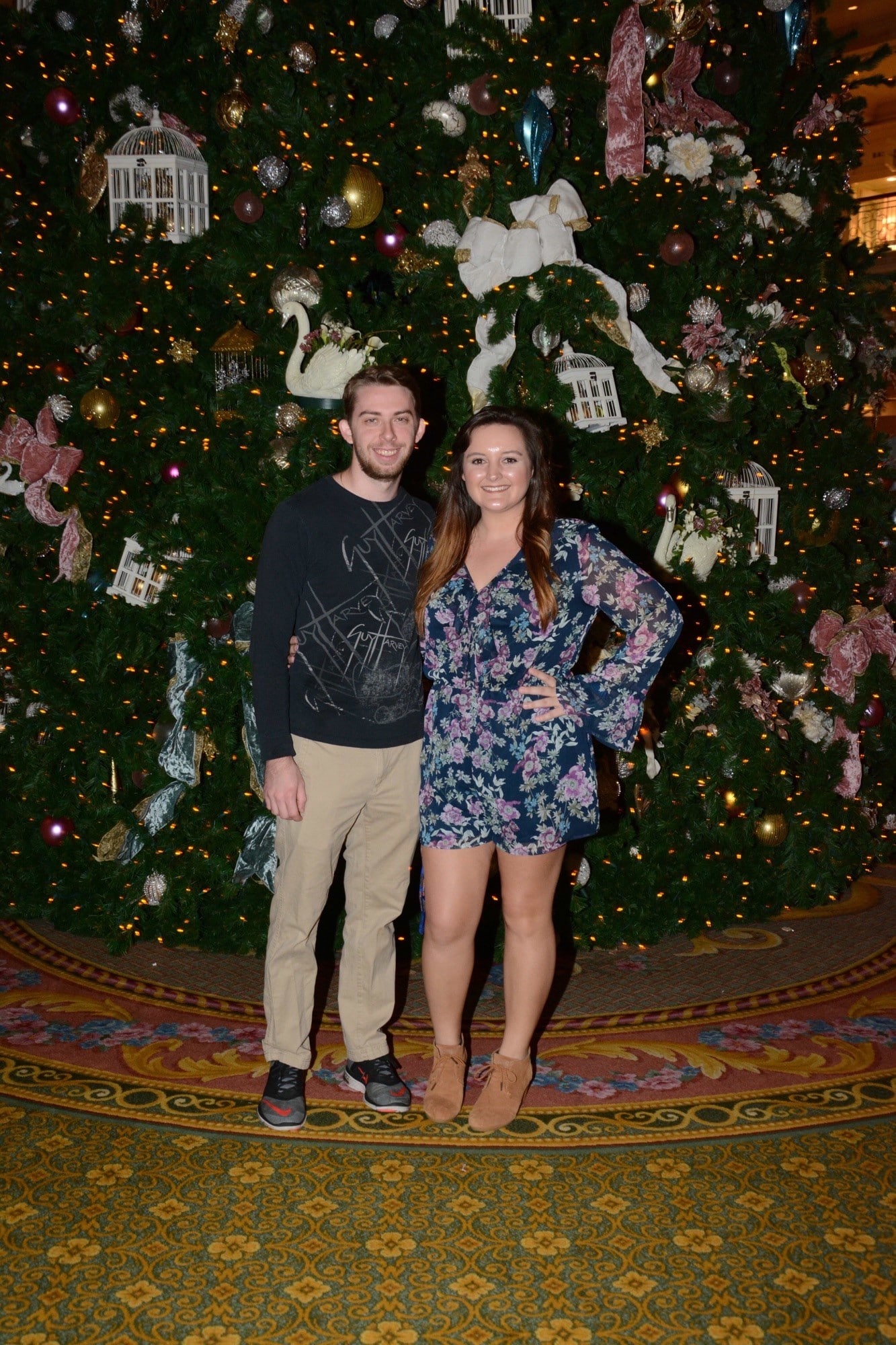 Danny and I met in the summer of 2017 at the Chick Fil A on the main campus at UCF. He had the coolest Lion King shirt on and the rest is history after that. 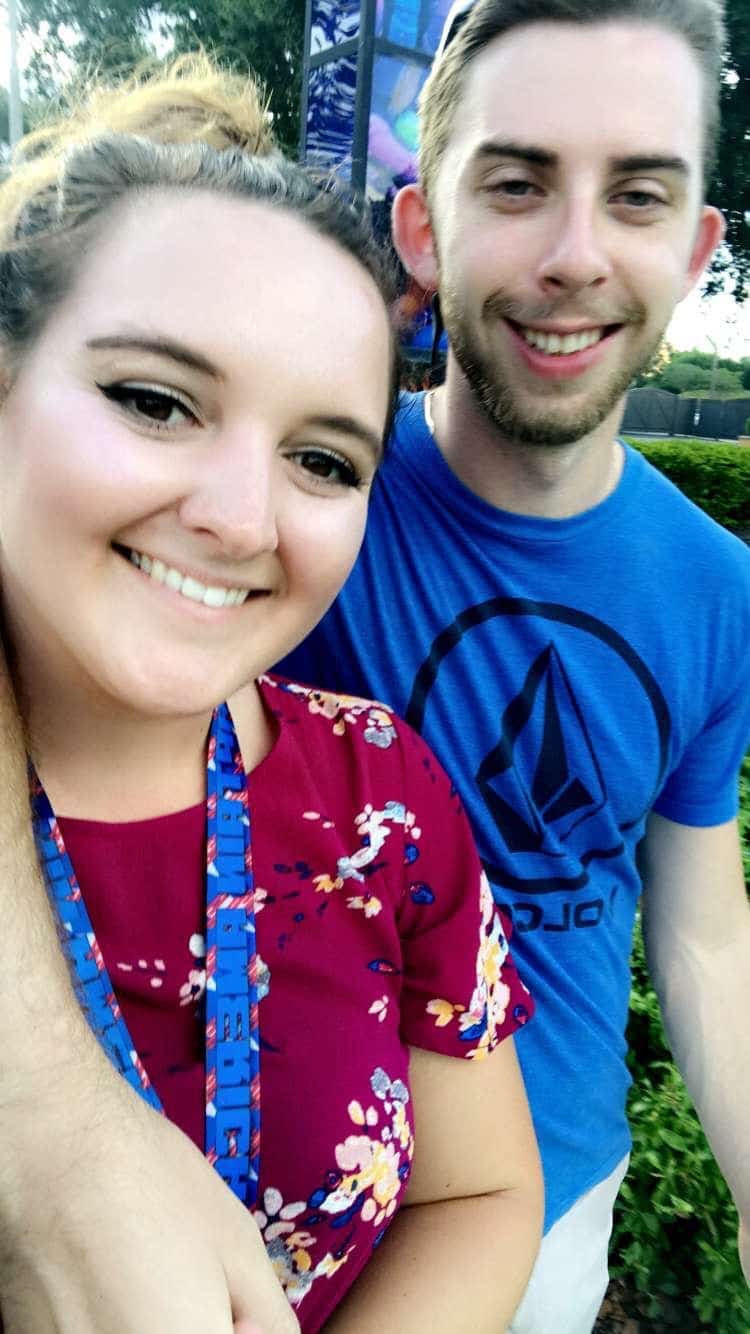 We love going to Universal and St. Augustine together, so we can ride every roller coaster there and see the Night of Lights in St. Augustine 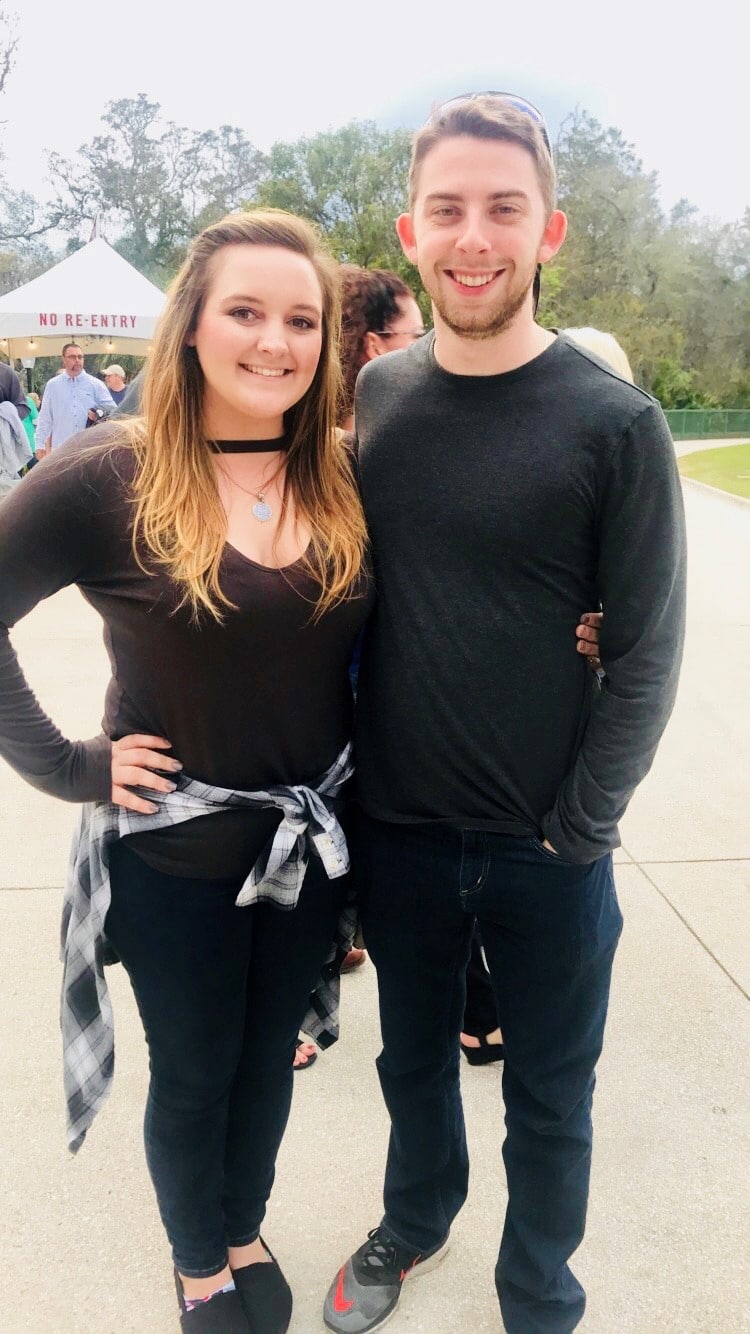 Danny and I were together for a little over three years. 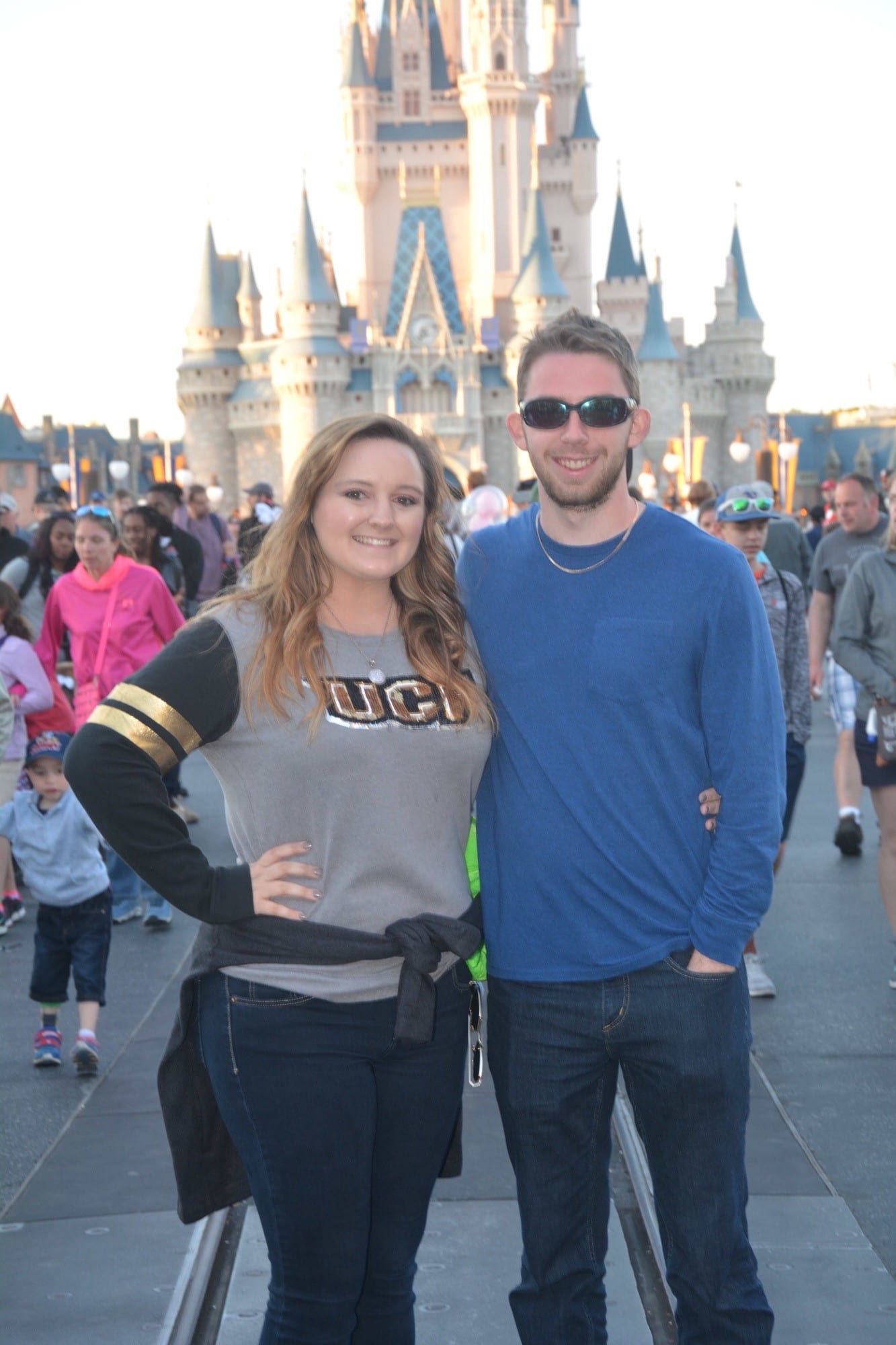 Did anyone help with the Mount Dora marriage proposal?

He had help from everyone – one of his best friend’s Ashlea helped as well as my whole family.

We went to downtown Mount Dora on Christmas evening and were walking around to see all of the lights! I had no idea why we went but we had it planned to go for a few weeks and it happened to be the day we were together to go.

We walked all around on what seemed to be the coldest night. All he wanted to do was take pictures but I didn’t want to even move more than needed since it was so cold. We stopped by the Tea Room since it was beautifully decorated and hung out and took pictures for a few minutes. When we were done he looked at me and said “well I have one more Christmas present to give you” and that’s when he got down on one knee and I started balling and he asked me to marry him! 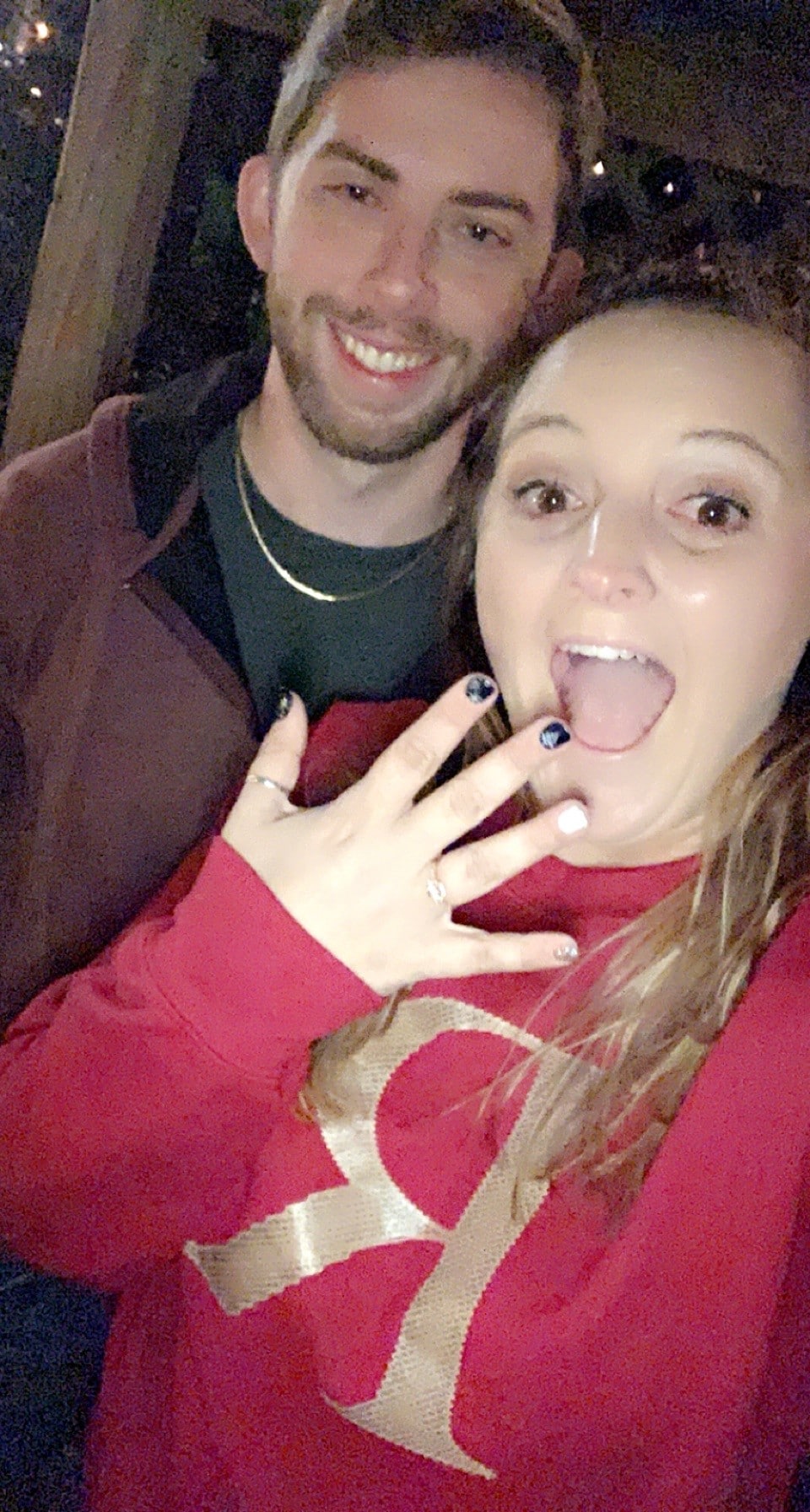 The best was not having any clue that it was coming so it was a total surprise.

My best friend, Andrew. Then we celebrated with our families! 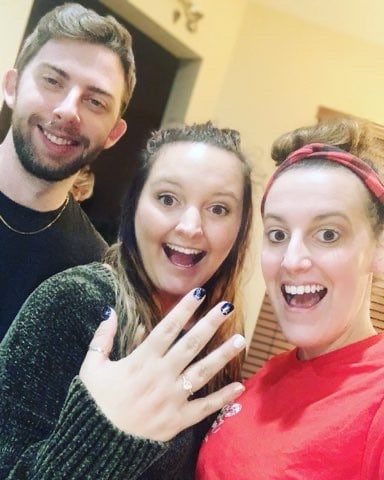 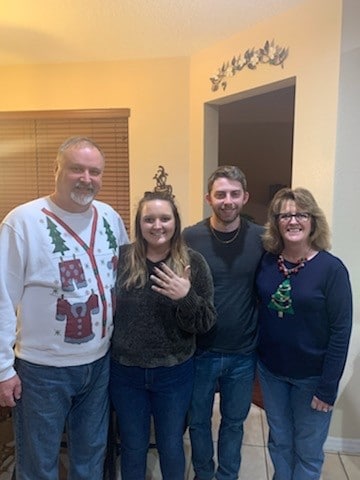 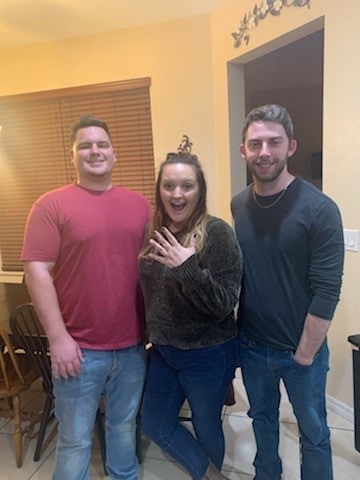 I don’t know much about it….it’s a rose gold band with a morganite stone. It’s the most beautiful ring I’ve ever seen! 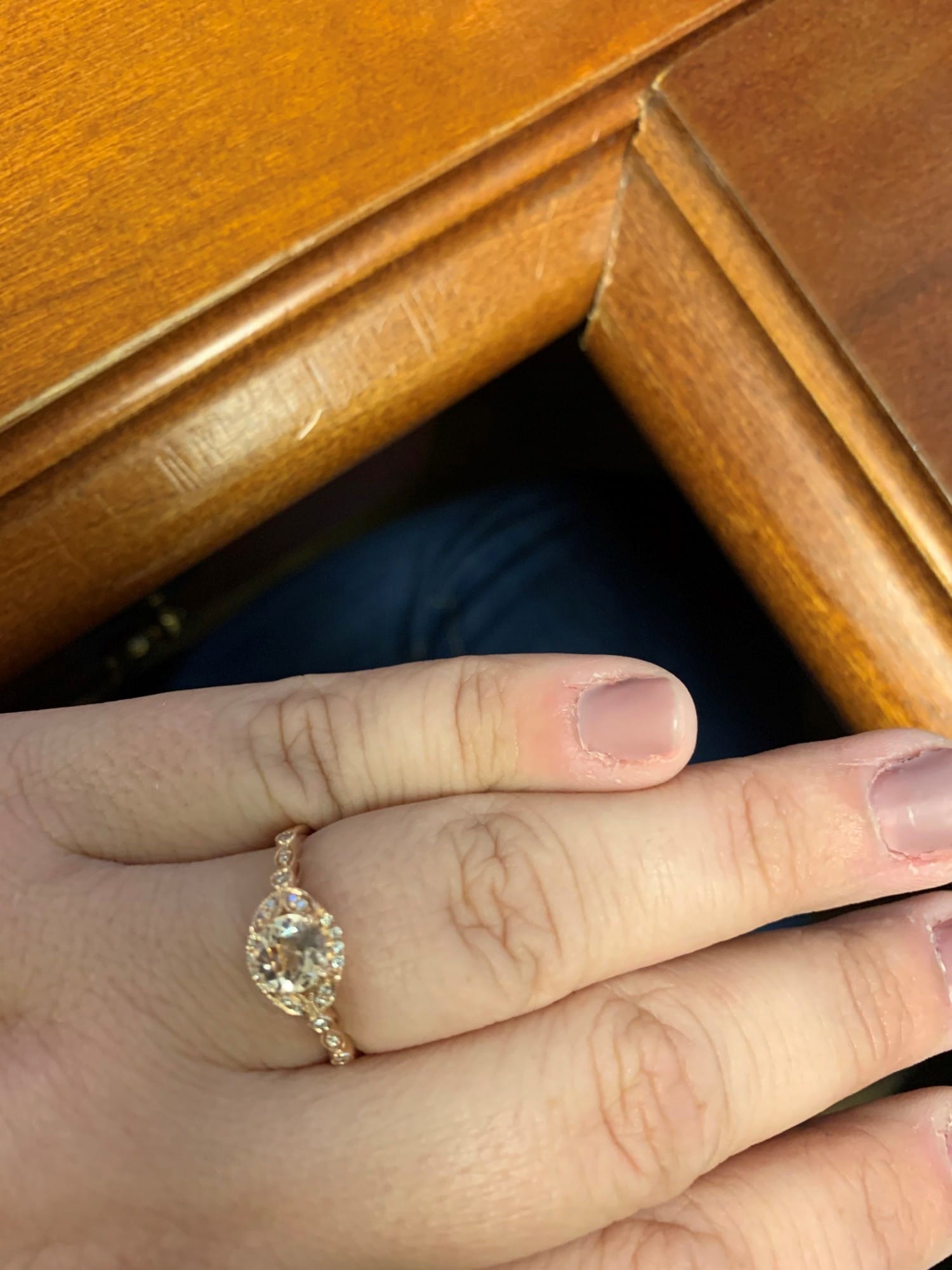 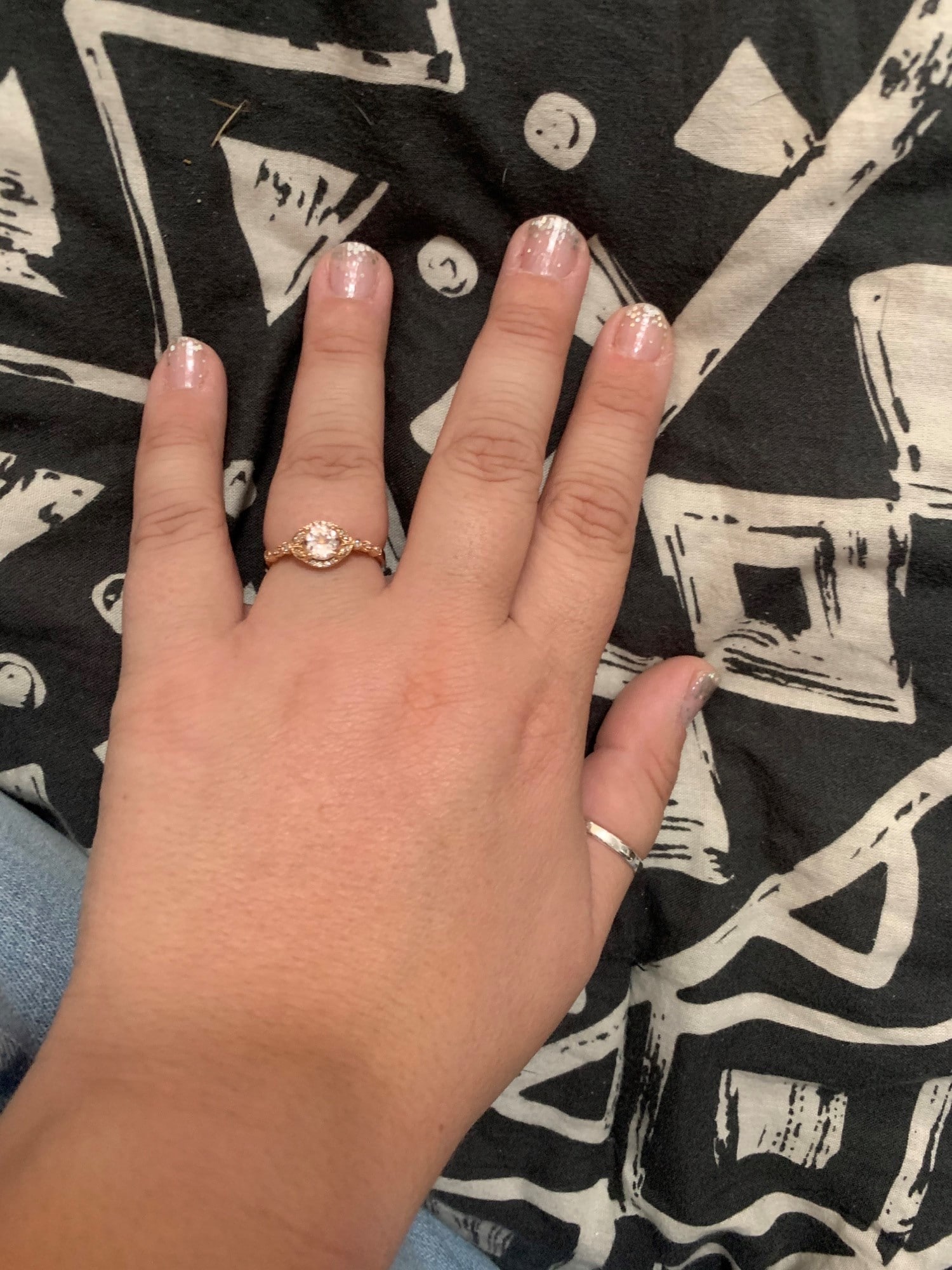 The whole thing, I truly had no idea at all that it was coming!

The fact that in less than a year I get to marry the man of my dreams. 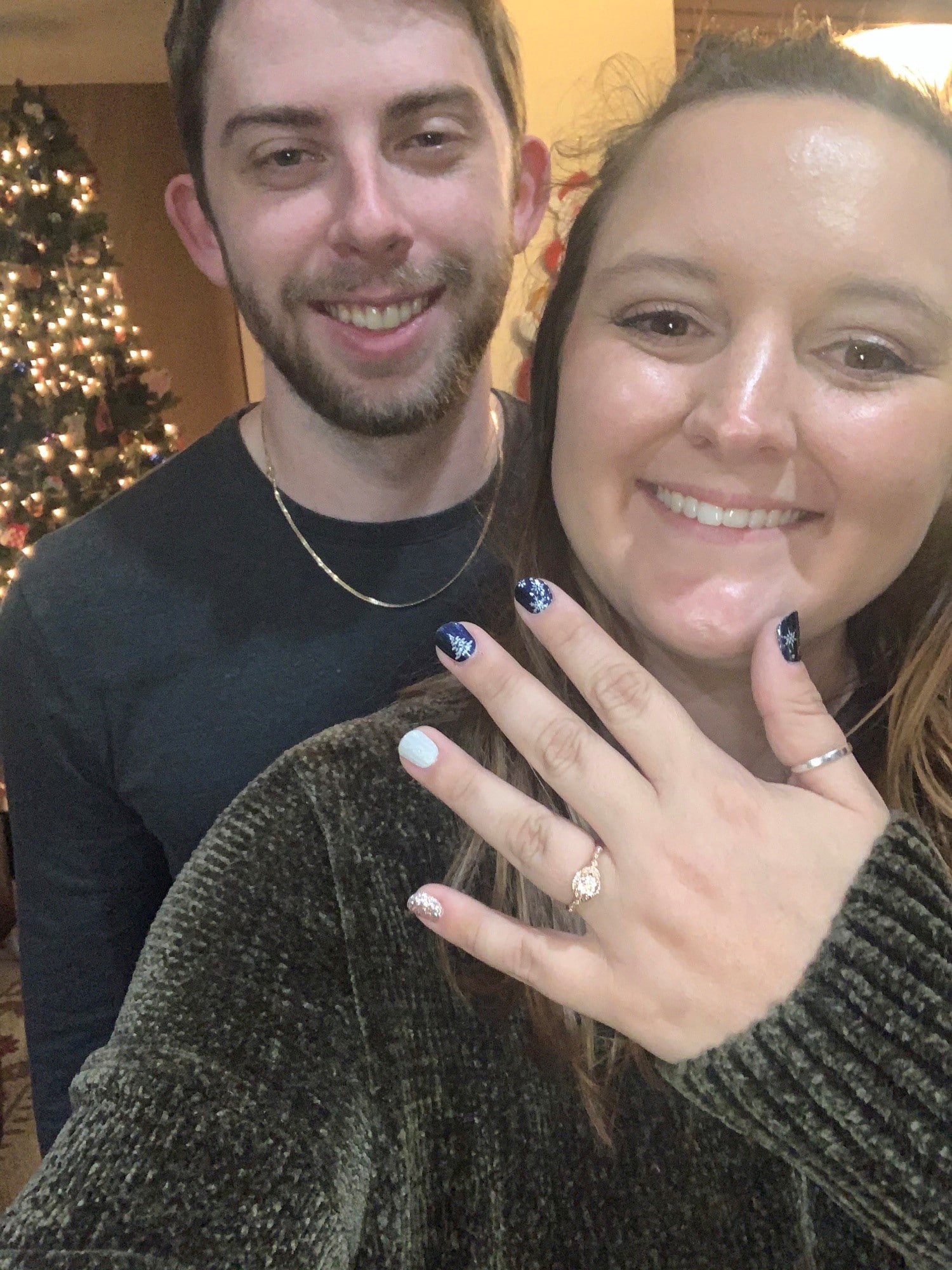 All of it! Being able to share this experience with my best friend is really the most exciting part. He wants to be involved in every single step, it’s so cute!

We are getting married on December 11, 2021, at The Villages Polo Club.

It’s where I work and it’s one of the most beautiful venues I’ve ever seen! It’s so nice to actually be able to transform it into my vision instead of seeing everyone else’s come to life.

It’s all kind of up in the air at the moment. The most important part to us is the food and decorations so once we have that squared away, we can fit everything else into the budget!

Bohemian with a hint of nerdy style. 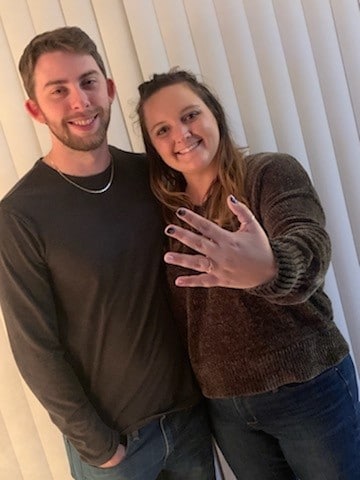